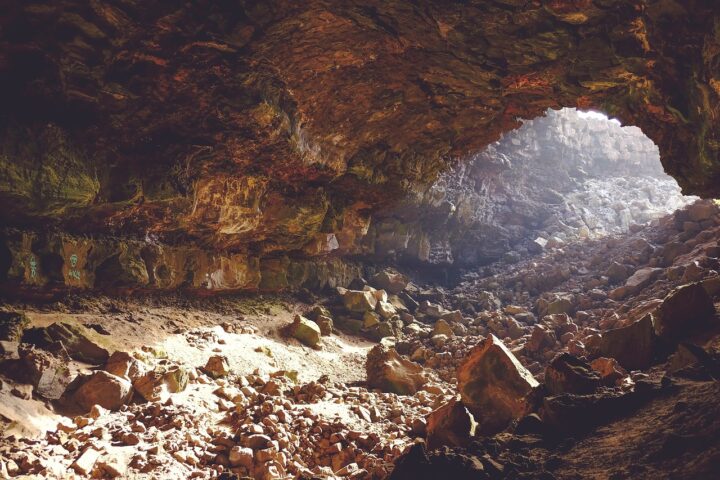 PART 6 – Mervyn Hall preaches on the young David – the shepherd, the Psalmist and the armour-bearer. God prepared David as a youth for later public service and leadership in the nation of Israel; but first David had to learn to be alone, to be obscure and to rely up on his God. The test of the battle with Goliath in the valley of Elah would prove the value all that David had learned in private in his walk…
Feb 2, 2020

PART 5 – Dan Rudge preaches on the young seer named Samuel, a young man who grew up in a climate that was corrupt and dangerous politically, morally and spiritually. In contrast to the other young men around him, the child Samuel stood out as a faithful devoted servant of the Lord. It’s not easy or popular, especially as a teenager with peer pressure all around, to stand against the spirit of the age – but Samuel’s example encourages us.…
May 19, 2019

PART 3 – Michael Penfold takes a look at the two prayers of Hannah – her supplication in 1 Samuel Ch 1 and her thanksgiving in Ch 2. Her first prayer was heartfelt, intelligent, reverent and selfless, while her second revealed her appreciation of God’s salvation, His attributes, His sovereignty and His purposes. Along the way Michael has a few things to say about the subject of being “authentic” in prayer, and also passes comment on the regrettable revolution in…
Oct 28, 2017
PART 3 – Colin Hutchison preaches on David’s visit to ‘Philistine country’ in 1 Sam 21. The Philistines are a picture of unconverted religious men who suppress the Word of God and seek to overthrow God’s order. Mixing with them brought danger and compromise for David, as it will for us. How to overcome the Philistines is highlighted from the lives of Shamgar, the younger David and from Samson (Message preached 28th Oct 2017)
Oct 27, 2017
PART 2 – Colin Hutchison preaches on Ramah, the town where Samuel lived, and judged and worshipped. Ramah means “the place of elevation”, so Colin teaches from 1 Samuel 7 how to “live a higher life”, “exercise a higher judgment” and “engage in higher worship”. He finds 4 principles under each topic as he works through the chapter. A helpful, challenging message, especially in relation to communion with Christ (Message preached 27th Oct 2017)
Jan 23, 2014
Robert Plant preaches on the Cave of Adullam from 1 Sam 22 and likens it to the local assembly. He brings many practical and profitable truths out of the Cave narrative to enlighten and instruct his audience relative to local assembly order and practice (Message preached 23rd Jan 2014)