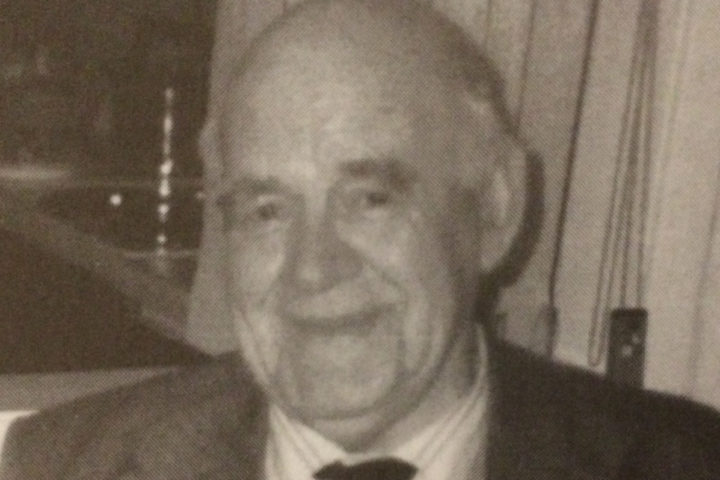 Jimmy Paton (1914-1999) from Ayrshire, Scotland, was converted to Christ at the age of 15. A slater and plasterer by trade, Jimmy was a big man with a soft heart who had a unique gift in the ministry of the Word. Encouraged and greatly helped by men like John Douglas and Willie Trew, Jimmy was much used in instructing the Lord’s people through devotional and practical Bible teaching. When he spoke on the person of Christ, he was especially choice,…
Jul 14, 2019

THE JUDGMENTS OF SCRIPTURE PART 4 – Joshua Jacob preaches on the judgment of Sodom and Gomorrah. From Ezekiel 16:48-50 and Luke 17:26-32 he outlines the sins of these ancient cities (features repeated in our day) and how Abraham pleaded with God to spare the cities from judgment. The Bible says “As it was in the days of Lot…even thus shall it be in the day when the Son of Man is revealed” (Message preached 4th Nov 2018)
Sep 30, 2018 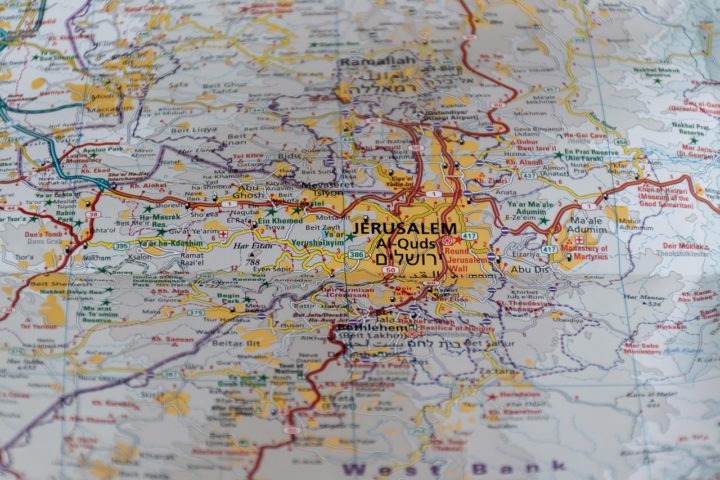 PART 5 – David Gilliland considers the parable of the nobleman from Luke 19:11-27. This key parable reveals that though the kingdom was not restored to Israel at the time of Christ’s first coming, it most certainly will be at His second. In the mean time, believers are to “occupy” until He returns. Faithfulness in little things during the time of the King’s rejection and absence will lead to larger responsibilities being given when the kingdom is inaugurated. What kingdom…
Sep 21, 2017

PART 3 – Scott Dunn preaches on “Christ in the Gospel of Luke”. Acknowledging that most expositors see Luke as emphasising the humanity of Christ, Scott contends that Luke’s main emphasis is on Christ as “Saviour”. He traces this theme, and the theme of “the plan of salvation”, through the early chapters of Luke in particular (Message preached 21st Sept 2017)
Sep 25, 2016 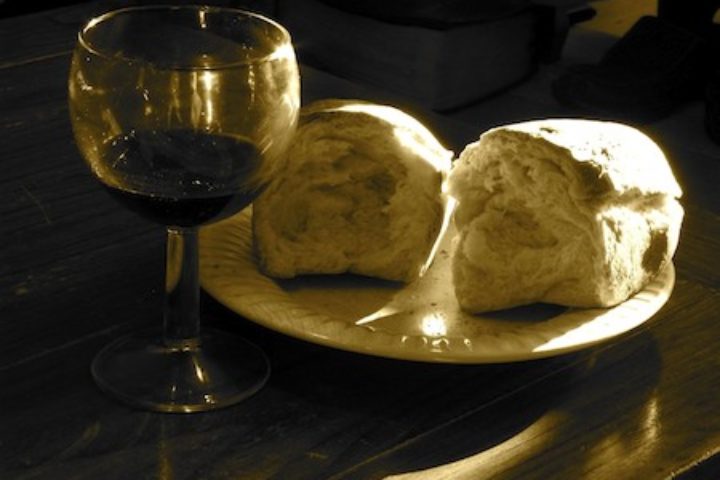 PART 4 – Mervyn Hall takes up the subject of ministry of the Word of God at the Lord’s Supper. Using the example of the Lord in the Upper Room and on the Emmaus Road (Luke 22 & 24) and that of Paul in Acts 20, he outlines the scope, style and subject of ministry suitable on such an occasion both before and after partaking of the emblems. Mervyn also gives practical hints in relation to studying for, preparing for and delivering…
Jun 5, 2016
PART 10 – Leslie Craig preaches on the responsibilities, requirements and the review of the stewardship given to Christians. From Luke 16, 1 Cor 4, Titus 1 and 1 Peter 3, Mr Craig shows that all Christians are stewards – of time, of love, of property and of gift – and will answer to God one day for how we handled the responsibility He put into our hands (Message preached 5th June 2016)
Apr 16, 2015
PART 2 – Tom West preaches on Joseph and Mary, the mother of the Lord Jesus. He outlines the lineage, the leading and the legacy of this godly couple in whose home the Lord of glory was raised. The Lord’s links to King David through the two genealogies – Matthew Ch 1 and Luke Ch 3 – are traced and explained. Mary is given her proper place as a privileged woman, but nevertheless one who was a sinner in need…
Apr 5, 2015
EASTER CONF 2015 – GOSPEL – Colin Hutchison and Sandy Higgins both tell their testimony of salvation alongside preaching the gospel from Luke 7 and 1 Pet 3:18. The great problem of sin and its only remedy in Christ are stressed with clarity and earnestness (Messages preached 5th April 2015)
Feb 9, 2014

PART 3 – Josh Jacob preaches on the “mystery of the incarnation” in which “God was manifest in flesh”. He considers the true Biblical miraculous conception of Christ – not to be confused the the “immaculate conception of Mary” as erroneously taught by Rome – and looks at the Saviour’s birth through the lens of Luke Ch 2 (Message preached 9th Feb 2014)
May 2, 2013
Alan Barber preaches on the lives and testimonies of Zacharias and Elizabeth, and their son John the Baptist. He challenges his audience with various features of their godly lives and draws lessons from incidents connected with these three characters in the gospels of Luke and John (Message preached 2nd May 2013)
Nov 10, 2011
Alan Barber preaches on the “Road to Emmaus” journey recorded in Luke 24. Likening this walk to the Christian’s “daily walk with the Lord”, Alan draws numerous challenging practical lessons for his audience (Message preached 10th Nov 2011).
Apr 3, 2010
Speaking from Luke Ch. 5, Malcolm Radcliffe preaches on how Peter lent to Christ, limited Christ, learned of Christ and left all for Christ. He contrasted the letting down of the net with that of the paralyzed man (Message preached 3rd April 2010)
Apr 20, 2008