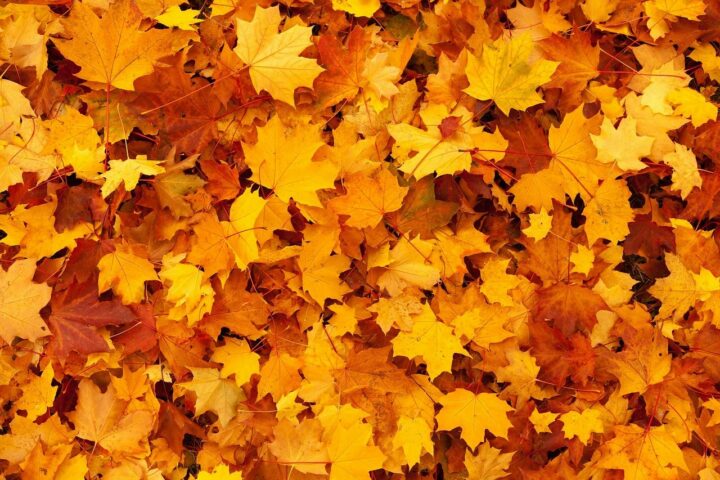 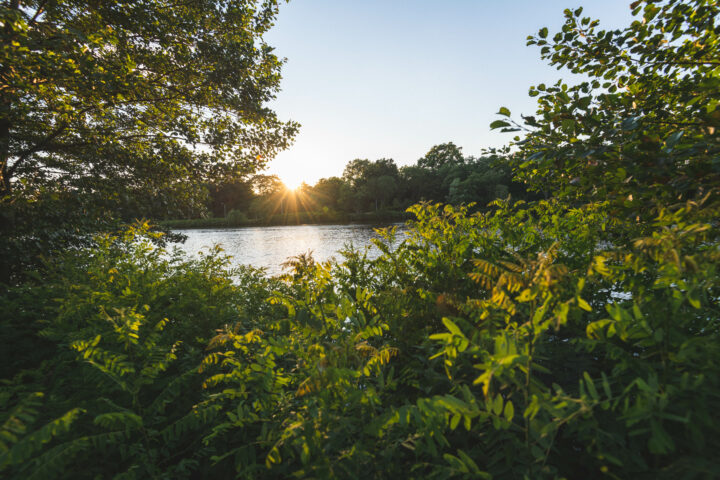 Jim Allen preaches helpfully on the twin issues of depression and discouragement in the Christian life. He gives ministry to address these needs from the epistle to the Philippians, where Paul has much to say concerning the mind. Readings: Phil 1:19-24, 27-30, 2:1-11, 17-25 (Message preached Fortwilliam Gospel Hall, Northern Ireland, 1984)
Dec 13, 2018

PART 11 – David West expounds Phil 2:1-11 a key Christological passage that outlines the nature of the person of our Lord Jesus Christ; His stoop down to the cross, and His exaltation back to the throne in heaven. Why does Paul introduce this into the Philippian epistle at this point? Because of a lack of unity in Philippi, and the need for the Philippians to have the same attitude as Christ if unity is to be restored (Message preached…
Nov 9, 2017

PART 9 – Jonathan Black preaches on “Christ in the epistle to the Philippians”. He takes Paul’s expression from Chapter 3 – “that I may know Christ” – as his theme, and expounds Paul’s outline of the person of Christ as He is presented in the epistle – as the purpose, pattern, power and prospect for the Christian’s life. This message reorients our focus in the right direction as to the right motive for the Christian’s life and service (Message…
Nov 17, 2016

PART 3 – Dan Rudge preaches on the glory of the Son of God, the Lord Jesus Christ. Working from Philippians 2:5-11, Mr Rudge outlines the glory of Christ’s substance, service, sacrifice and supremacy. The full deity of Christ, His eternal Sonship, His impeccability, His unlimited propitiation and the glory of His risen exalted position at God’s right hand are expounded and defended from this powerful Christological passage (Message preached 17th Nov 2016)
Nov 24, 2013
PART 6 – Joshua Jacob speaks on the humility and meekness of Christ. He bases his remarks on two passages, John 13 and Phil 2. From John 13 Josh illustrates the Lord’s humility from the narrative of the washing of the disciples’ feet. From Phil 2 he presses home the lessons from the supreme example of Christ’s humble stoop into humanity (Message preached 24th Nov 2013)
Mar 28, 2013
David Castles expounds Philippians Ch 4. He traces the theme of “standing fast” through Paul’s epistles and points to the emphasis on “unity” in this chapter. Two sisters who had once been “helping the gospel” were now “hurting the gospel”. The solution? Godly forbearance and right thinking…the peace of God and the God of peace (Message preached 28th Mar 2013)
Mar 21, 2013
Tom West expounds Philippians Ch 3. He outlines Paul’s appeal, achievements, abandonment, ambition and advice. He urges his audience to aspire to be like Paul, whose life’s ambition – after being saved on the Damascus road – was “that I may know Him, and the power of his resurrection” (Message preached 21st Mar 2013)
Mar 14, 2013
Michael Penfold expounds Philippians Ch 2. Assembly unity is the subject of the chapter and Paul sets before the Philippians the motivations for unity, the hard choices necessary for unity and the examples of the attitude needed to promote unity, as seen primarily in our Lord Jesus. The difficult Christological passage (2:5-7) is discussed in its context (Message preached 14th Mar 2013)
Mar 7, 2013
Joshua Jacob expounds Philippians Ch 1. Paul’s prayer (v4-11), prison (v12-26) and plea (v27-30). He also divides the epistle: Ch 1 – Christ, the passion of a steadfast life; Ch 2 – Christ the pattern of a selfless life; Ch 3 – Christ the pursuit of a Spirit-filled life; Ch 4 – Christ the power of a successful life (Message preached 7th Mar 2013)
Feb 28, 2013 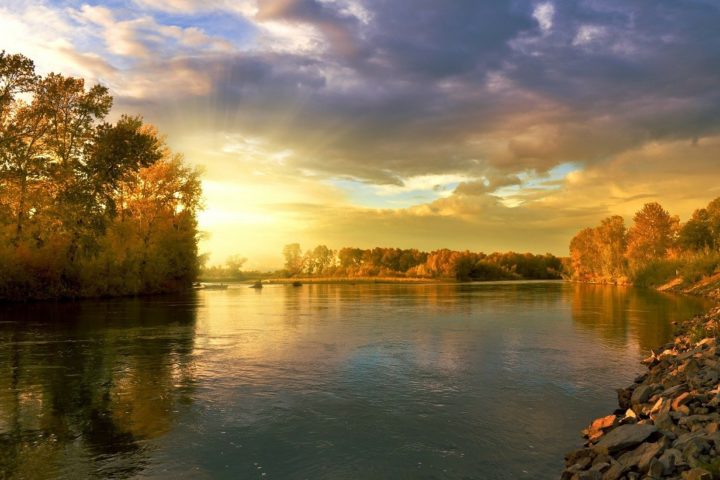 EASTER CONF 2011 – The Bible’s remedy for strife is totally counter-intuitive. Ian Jackson explains how it works, in an insightful and penetrating message on the cure for disharmony in an assembly. He takes up the example of the humility of Christ in surrendering His rights as outlined in Philippians Ch. 2 (Message preached 25th April 2011)
Apr 5, 2007

Sandy Higgins gives an overview of Paul’s epistle to the Philippians. This is a masterly treatment of the epistle and will open up the chapters to the listener in a clear and helpful manner (Ministry given Thursday 5th April 2007)