May 28, 2015
PART 8 – From Peter’s 2nd epistle, Scott Dunn highlights four lessons that the author wants us to remember; the reality of our salvation; the resources in the Spirit; our responsibility; and the reward for our service. He makes the challenging point that, although Peter is often remembered for his failures, he was quickly restored and didn’t repeat his mistakes (Message preached 28th May 2015)
May 21, 2015
PART 7 – Josh Jacob preaches on the life of Timothy, a man who knew the scriptures from childhood and was converted later in life through the labours of the apostle Paul. Paul took Timothy under his wing and in this message we relearn the principle of an older man working with a younger, and are reminded of some of the vital lessons that must be passed between the generations (Message preached 21st May 2015)
May 14, 2015
PART 6 – Michael Penfold preaches on the apostle Paul – his character, his conversion, his career and his coronation. Paul’s authority as an apostle, his ministry as a preacher, his energy in gospel labour, his responsibility in caring for all the churches, his adversity in suffering for Christ and his loyalty to the truth of God, are all commented on and applied (Message preached 14th May 2015)
May 7, 2015
PART 5 – Mervyn Hall preaches on the apostle John – as a disciple, servant, brother and elder. Highlighting various incidents in the life of “the disciple whom Jesus loved”, Mervyn draws out lessons in connection with John’s separation, suffering and service. John’s life and ministry teach us that truth without love is brutal, while love without truth is fatal (Message preached 7th May 2015)
Apr 30, 2015
PART 4 – David Castles preaches on John Mark, the writer of the gospel of Mark, and the companion of Paul. Converted through the preaching of Peter, with a godly mother in Mary, John Mark went from failure to fruitfulness as a servant of God. He then wrote a gospel about the “perfect servant”, the Lord Jesus Christ! The unique features of Mark’s gospel are also helpfully spelt out in this message (Message preached 30th Apr 2015)
Apr 23, 2015 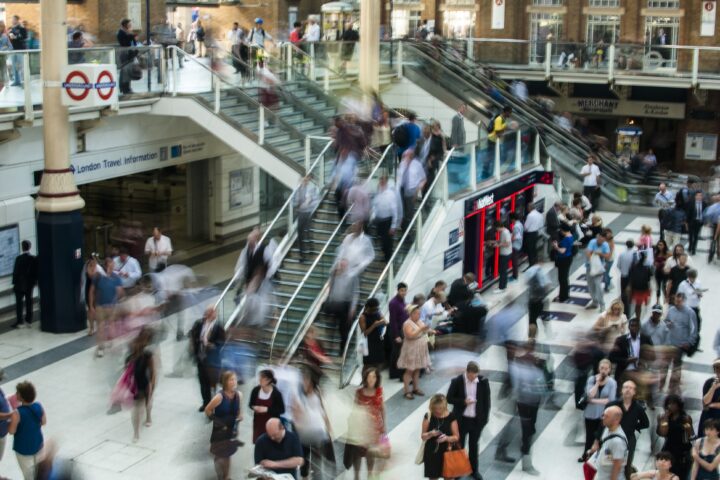 PART 3 – Dan Rudge preaches on Mary the worshipper, Martha the worker and Lazarus the witness. He draws numerous thoughtful and pertinent lessons from the home in Bethany, which he helpfully portrays as a picture of the local assembly. He challenges his audience to spend time at the feet of Christ like Mary, rather than fall into the trap of “the barrenness of a busy life” like Martha (Message preached 23rd Apr 2015)
Apr 16, 2015
PART 2 – Tom West preaches on Joseph and Mary, the mother of the Lord Jesus. He outlines the lineage, the leading and the legacy of this godly couple in whose home the Lord of glory was raised. The Lord’s links to King David through the two genealogies – Matthew Ch 1 and Luke Ch 3 – are traced and explained. Mary is given her proper place as a privileged woman, but nevertheless one who was a sinner in need…
Apr 9, 2015
PART 1 – Peter Scarsbrook preaches on the character of John the Baptist; an unusual man, with a unique ministry and an uncompromising message. Peter draws numerous insightful and pertinent lessons for his audience from various aspects of the life and labours of this faithful forerunner of Christ (Message preached 9th Apr 2015)