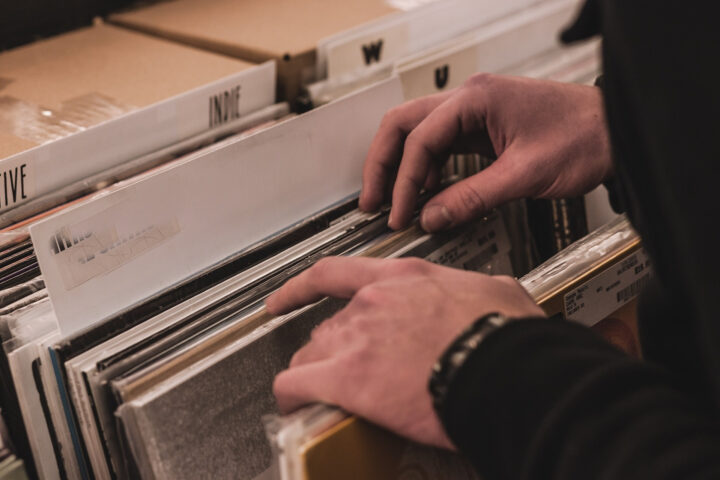 Aaron Colgan relates the story of how God saved him as a teenager back in the 1980’s. Though brought up hearing the Word of God, Aaron rebelled against the gospel and took up with the pleasures of the world, living for a number of years with no thought about his soul’s salvation. But God spoke to him once more and brought him to faith in His Son, the Lord Jesus Christ. Readings: Eph 2:8-9, Rev 21:7 (Testimony given Saturday 30th…
Apr 30, 2017
PART 1 – Aaron Colgan gives an introduction to the “Servant Songs of Isaiah”. In the latter part of Isaiah’s prophecy it has been noticed that there are 4 particular poetic passages, all of which tell us something about the Lord Jesus, Jehovah’s perfect Servant, who brings blessing to Israel, the nation who had rebelled against the Lord and failed in its own role as the Servant of the Lord (Message preached Apr 30th 2017)
Apr 27, 2017
Aaron Colgan preaches on “Moses the intercessor” from Exod 32. He outlines the 3 oft-repeated “steps away from God” taken by people throughout history, and likens the dreadful condition of Israel at the base of Mount Sinai (worshipping the golden calf) to the condition of our nation today. How Aaron and Moses reacted to this crisis revealed the difference between compromise on the one hand and godly firm leadership on the other (Message preached 27th April 2017)
Aug 26, 2008 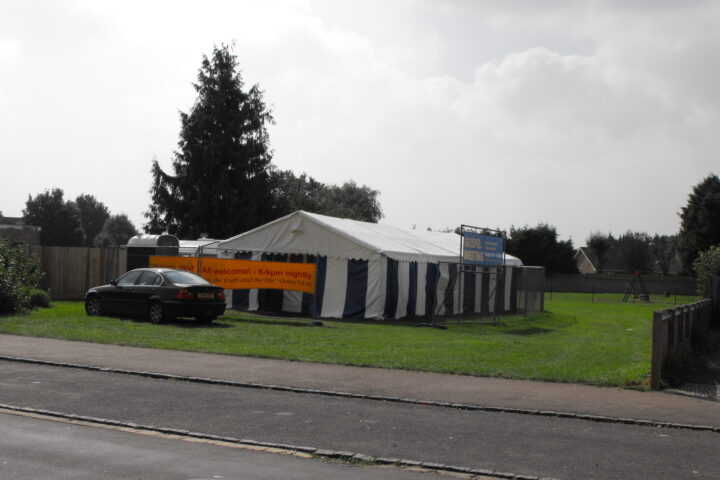 John Stubbs preaches on three mentions of the word ‘remember’ in Luke’s Gospel. Aaron Colgan closes with a challenge to be ready for the coming of the Lord (Gospel messages preached Tuesday 26th August 2008)
Aug 25, 2008

John Stubbs preaches on “trusting in a spider’s web”, and Aaron Colgan follows with a word on the sickness of sin and its remedy (Gospel messages preached Friday 22nd August 2008)
Aug 16, 2008

John Stubbs preaches on words of solemnity, security, simplicity and sufficiency from John’s gospel, and Aaron Colgan closes with “Look unto Me and be ye saved” (Gospel messages preached Saturday 16th August 2008)
Aug 11, 2008