Oct 23, 2014
Alan Barber preaches on the godly character of Ruth the Moabite, who came to know and trust in the God of Israel. Alan takes up numerous practical lessons from the events recorded in Ruth Chs 1 and 2, especially the move of Elimelech and Naomi to Moab, the disaster that ensued, and the gracious recovery granted by the Lord which then brought Ruth into such blessing (Message preached 23rd Oct 2014)
May 2, 2013
Alan Barber preaches on the lives and testimonies of Zacharias and Elizabeth, and their son John the Baptist. He challenges his audience with various features of their godly lives and draws lessons from incidents connected with these three characters in the gospels of Luke and John (Message preached 2nd May 2013)
Nov 10, 2011
Alan Barber preaches on the “Road to Emmaus” journey recorded in Luke 24. Likening this walk to the Christian’s “daily walk with the Lord”, Alan draws numerous challenging practical lessons for his audience (Message preached 10th Nov 2011).
Sep 1, 2011 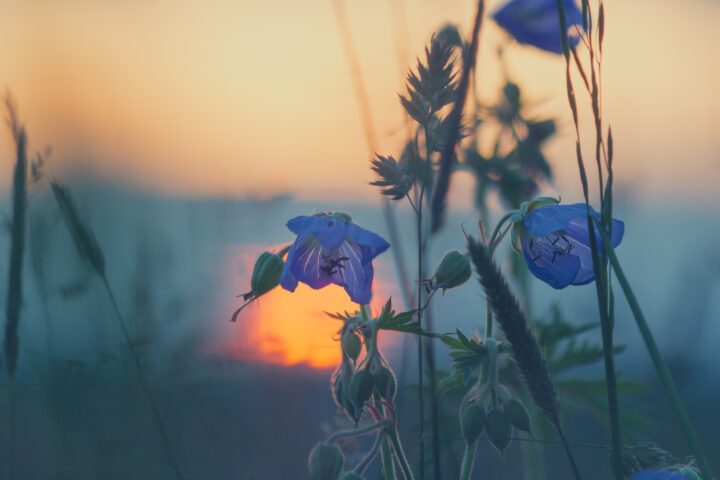 Alan Barber brings a devotional message about four of the Bible’s widows, whose service and character were precious to the Lord. The welcoming widow of Zarephath who looked after Elijah in 1 Kings 17; the witnessing widow, Anna the prophetess, in Luke 2; the weeping widow of Nain in Luke 7: and the worshipping widow of Mark 12 who gave all that she had. (Message preached September 2011)
Today Street Outreach