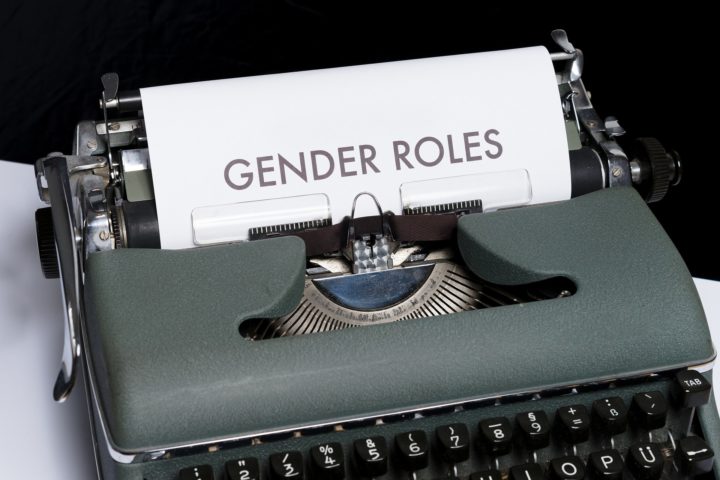 Jack Hay expounds the Bible’s teaching on the issue of gender, addressing in particular the world’s attempt to blur the distinctions between the sexes. Jack shows that the Bible expects to see a distinction between the male and female genders in appearance, dress and function. From the unisex explosion in the 1960’s to the “gender neutral” culture of the 21st century, this continues to be an issue of huge significance for believers who desire to maintain godly order in the…
May 23, 2020 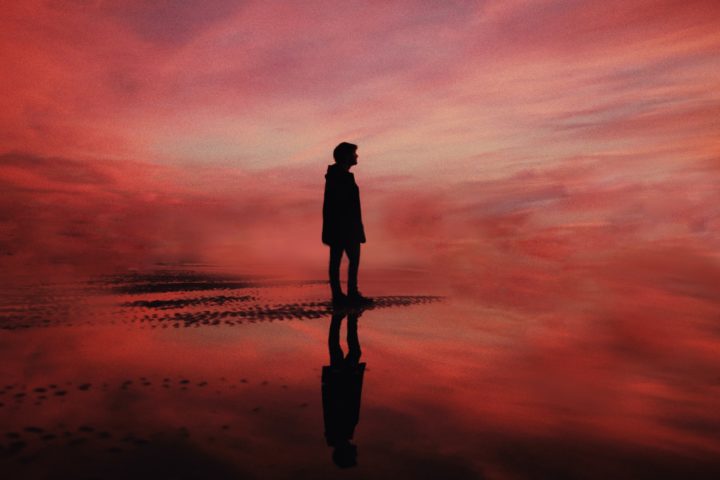 Jack Hay preaches on the stand for God taken by the “three Hebrew children” – Shadrach, Meshach and Abednego – in Daniel Ch 3. After some introductory remarks about the background of the passage, and a brief excursus drawing a list of interesting comparisons between Daniel 3 and Revelation 13, Jack draws numerous challenging practical lessons from this story. Are you willing to stand for God in the crises of life? You will need to be marked by “purpose of…
Apr 17, 2017
EASTER CONF 2017 – Jack Hay preaches from Acts 27 and the narrative of Paul’s voyage to Rome that was shipwrecked along the way. Mr Hay draws lessons about the journey of life with its frictions, frustrations and foolishness – all of which can so easily rock our little boat and threaten to sink us beneath life’s complications. A salutary message containing many practical lessons (Message preached 17th Apr 2017)
Apr 17, 2017
EASTER CONF 2017 – Jack Hay preaches from Acts 28:1-3, drawing many pertinent and practical lessons from Paul’s arrival on the Mediterranean island of Malta (Melita – KJV). Issues touched on include assurance of salvation, unlimited atonement, humility in service and preservation in temptation (Message preached 17th Apr 2017)
Apr 16, 2017
EASTER CONF 2017 – GOSPEL – David Gilliland preaches the gospel and takes for his topic “going to School and learning Christ” from Eph 4:20 and Acts 19:9. Jack Hay follows with a look at the resurrection of Christ and outlines the consequences that follow from this mighty historical event (Messages preached 16th Apr 2017)
Apr 16, 2017
EASTER CONF 2017 – Jack Hay preached on Deut 5:29 “O that there were such an heart in them, that they would fear me, and keep all my commandments always, that it might be well with them, and with their children for ever!” He exhorts his audience to have a heart for God – a reverent earnest attitude in the Christian life at all times and in all things (Message preached 16th Apr 2017)
Apr 15, 2017
EASTER CONF 2017 – Jack Hay preaches about the Biblical “gift of tongues”. He explains that it was the God-given unlearned ability to speak in a real foreign language, and that it was a sign to unbelieving Israel. He also explains that the modern gift of tongues is a false thing, totally unrelated to the Biblical gift we read of in Acts and 1 Corinthians (Message preached 15th April 2017)