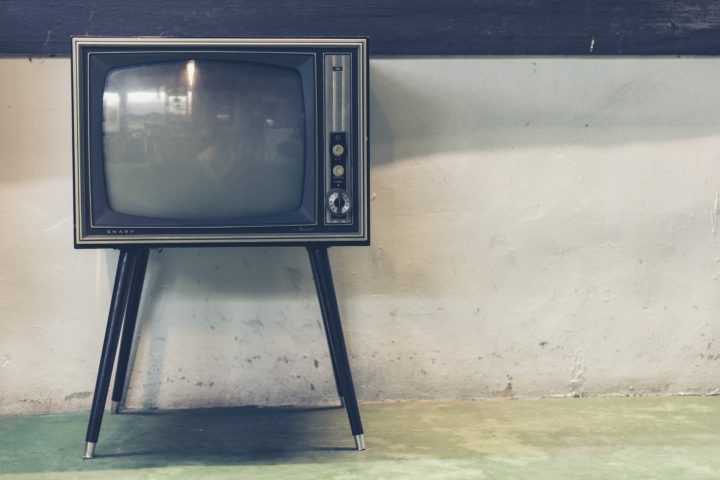 John Grant (1942-2020) preaches a fearless and powerful message on the dangers posed to the Christian by the multi-billion pound media and entertainment industry. After a brief history lesson on the origins of the industry, Mr Grant discusses the dangers to my stewardship, my separation and my service posed by films, rock music, soap operas, the internet, and computer games etc. This is a much needed and challenging message, rarely heard in our day. Readings: 1 Cor 9:24-27, Rom 12:1-2…
Oct 13, 2020

PART 7 of 7 – In the final part of this series, John Grant preaches a message on the group of tribal kings that set out to try and stop Israel entering the land. The king of Edom, Sihon king of the Amorites, Og king of Bashan and others. These kings represent enemies that try to defeat us in our Christian walk and progress, enemies such as the flesh, materialism, ease and strife. Another powerful and helpful study from author…
Oct 8, 2020 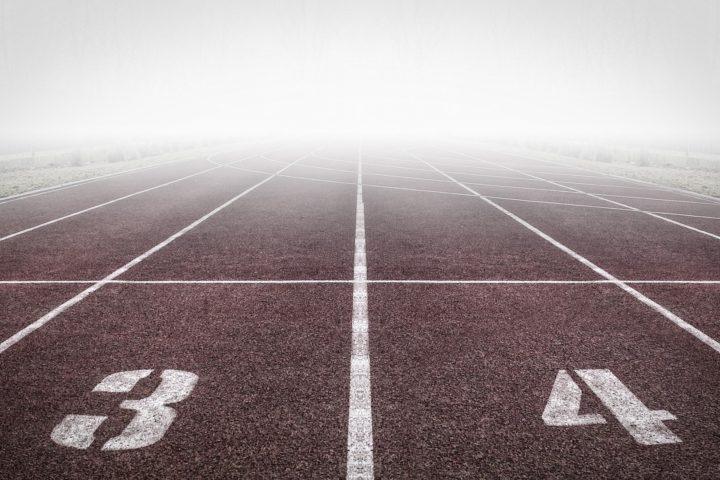 Looking back over many years of Christian experience, John Grant (1942-2020) ponders why so many Christians he knew in his youth “didn’t make it”. So, why didn’t they become useful, fruitful, effective Christians? From the book of Exodus Mr Grant speaks on 4 things the devil wants every Christian to do, before turning to Acts 2 and contrasting that with 4 things God wants every Christian to do. This is a very challenging and helpful message, full of practical exhortation…
Oct 6, 2020

PART 6 of 7 – John Grant takes up the story of Korah’s rebellion in Numbers 16, the only incident recorded in the 38 years between Israel’s refusal to enter the land, and their eventual recommencing of the journey to Canaan. How solemn. 38 years with nothing of value for God. Mr Grant warns of the danger of prayerless, worshipless and powerless Christians in our own day and draws numerous practical lessons from this important passage of Scripture. Reading: Num…
Sep 29, 2020

PART 5 of 7 – Another mighty message from John Grant in his series dealing with the journey of Israel from Egypt to the Promised Land. In this session he takes up the heart-breaking story of Israel’s refusal to go into the land, even though they saw the grapes and heard the exhortations of Caleb and Joshua. They did not go in because of fear and unbelief, more influenced by the 10 other spies. Mr Grant draws out the lessons…
Sep 24, 2020 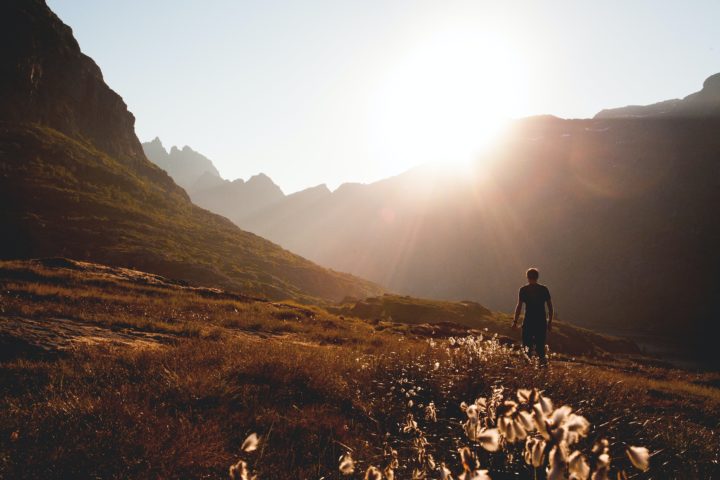 Be sure to take 32 minutes of your day now to listen intently to John Grant preaching a powerful, challenging and stirring message on the urgent need for all of us to be done with shallow, mediocre Christianity and give our lives wholeheartedly to the Lord. It’s time to stop going down the slippery slope of conformity to the world and to be, instead,  transformed to be like Christ. Our bodies should be presented to God (Rom 12.1-3), and pressed…
Sep 19, 2020

PART 3 of 7 – John Grant continues his series on the journey of Israel from Egypt to the Promised Land. On night 1 Israel doubted the promise of God. Night 2 Israel doubted the provision of God. Now on night 3, John preaches on Massah and Meribah where Israel murmured and doubted the presence of God. Says Mr Grant: “There’s nothing worse in an assembly than a bunch of murmurers”! Lessons are drawn from the smiting of the rock,…
Aug 25, 2020

PART 2 of 7 – John Grant takes up the story of the “manna from heaven”, that came at the 7th of 44 stopping places on the way from Egypt to Canaan. As Israel moved through their journey, God repeatedly tested their faith. The test this time was “Can God furnish a table in the wilderness?”. When your resources dry up, and when you stand in need of help, do you believe that God can meet that need? Mr Grant…
Aug 13, 2020

PART 1 of 7 – John Grant begins a series of messages on the journey of the children of Israel “from Egypt to Canaan”. After looking generally at a number of journeys in Scripture he introduces his subject. Deliverance from Egypt (the penalty of sin) was followed by the crossing of the Red Sea (the power of sin). Israel’s journey began with a song of redemption but also with an impossible situation into which God put them to prove them…
Feb 18, 2020 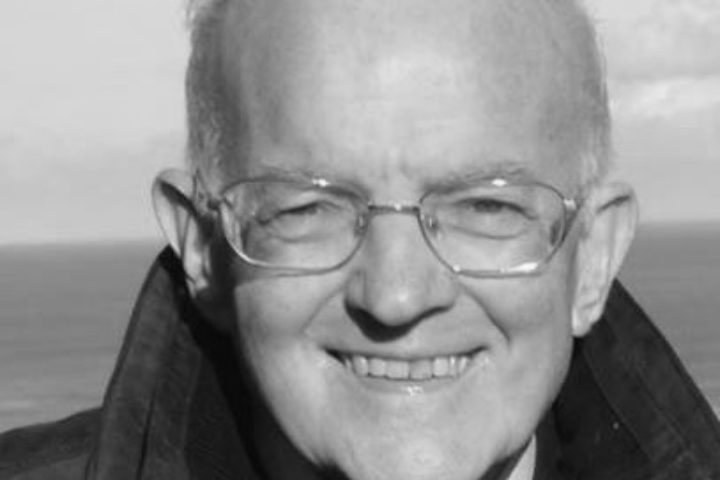 John Grant (1942-2020) was a frequent visitor to Bicester and we always enjoyed and were challenged by his ministry. John was from Scotland and travelled widely preaching the Word of God with clarity and energy. A real character, John had a strong sense of humour that was never far away even in the pulpit! Here in this message/testimony John tells the story of his early years, how he was saved and how he found his way to an assembly gathered…
Apr 1, 2013
EASTER CONF 2013 – John Grant preaches on the vow of the Nazarite from Numbers 6. He urges separation unto the Lord as he outlines the cause, the character, the conditions and the conclusion of the Nazarite’s vow. A warm hearted exhortation to dedication to the Lord (Message preached 1st April 2013)
Apr 1, 2013
EASTER CONF 2013 – John Grant preaches on overcoming the enslaving and oppressive power of human wisdom. From the narrative of Deborah’s victory over Jabin in Judges 4 and 5, which includes Jael’s deadly dealing with the scourge of Sisera, Mr Grant applies powerful and necessary lessons about progress and victory in the lives of God’s people (Message preached 1st Apr 2013)
Mar 31, 2013
EASTER CONF 2013 – GOSPEL – David Gilliland preaches a powerful and pointed warning message on the danger of perishing and the divine rescue provided in Christ. John Grant closes with a fresh look at John 3:16, assuring sinners of a welcome for the whosoever will (Messages preached 31st Mar 2013)
Mar 30, 2013
EASTER CONF 2013 – John Grant preaches on the devoted Hebrew servant of Exod 21 and applies it to his audience as an illustration of the devotion that should mark present day Christians. The narrative provides a challenging line of ministry on our bond-service to Christ, the best of Masters (Message preached 30th Mar 2013)
Mar 24, 2008
John Grant preaches a powerful message on “Godly assembly Leadership” from Paul’s message in Acts 20, using Moses, Jacob and David as examples of how to lead and feed the flock of God (Message preached Monday 24th March 2008)
Mar 24, 2008 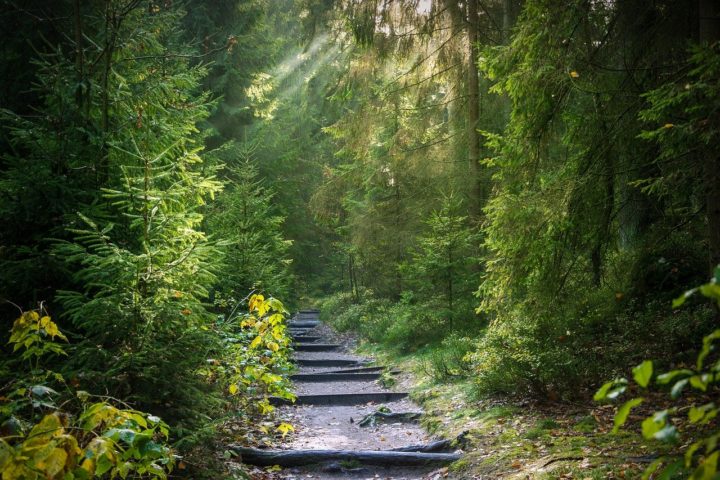 John Grant preaches on “Separation from the world” from Romans 12:1-2. This final message of the 2008 Easter conference was a weighty and inspiring call to sanctification in the Christian life from an experienced and esteemed servant of the Lord who proved the value of his ministry over many decades. (Preached Monday 24th March 2008)
Mar 22, 2008
John Grant recounts the story of how after much searching he found his way to a local New Testament assembly and was convinced of the scriptural nature of the gathering (Preached Saturday 22nd March 2008)
Apr 27, 2007