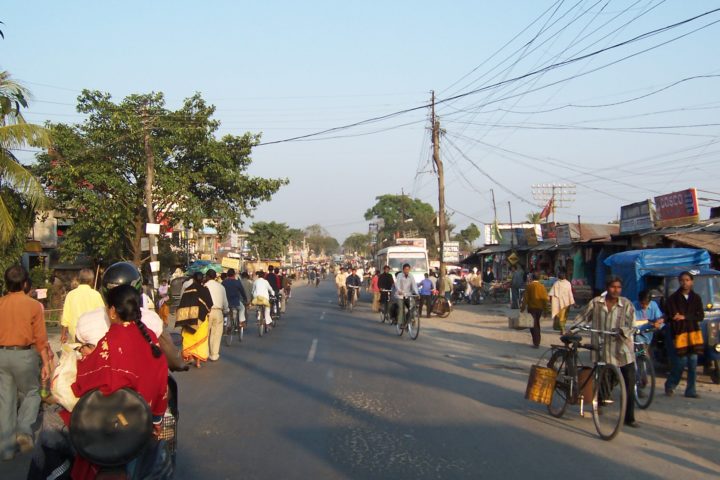 Born into a high-caste Brahmin family in India, Mr R Raghu received a strict religious education from the best Hindu teachers, in addition to his normal education in the 3 R’s. He was told he had been born into a privileged caste because of the good karma he had built up in previous lives. He believed all the Hindu stories of the gods and goddesses of his religion and practised TM, yoga and meditation, even becoming one to whom others…
Apr 25, 2013
Mr R. Raghu recounts his call to serve the Lord and reports on the progress of the gospel in the Indian states of West Bengal and Sikkim, as well as in eastern Nepal. A number of assemblies have been planted in these areas as Hindus and Buddhists and Roman Catholics have turned from idols to serve the living and true God (Report given April 25th 2013)