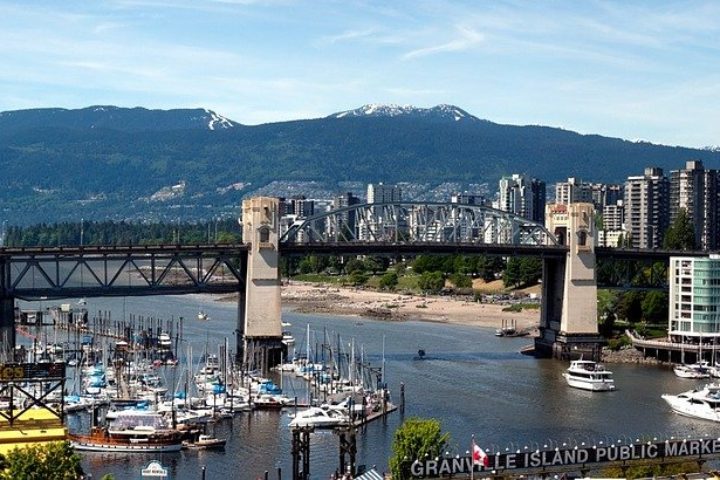 Seth McKinley, from Vancouver, Canada, grew up in a Christian family, knowing the gospel and memorizing Scripture. He was soft towards the gospel as a child, and at one point thought he was saved, but as the teenage years came he rebelled against the gospel and decided he would just “do his own thing”. University took him further away, but the prayers of his parents followed him and the Holy Spirit began to work in his heart. Listen to the…
May 16, 2020 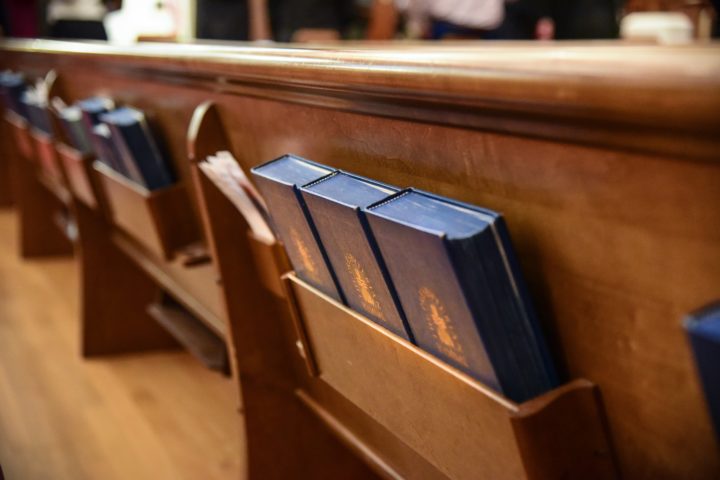 David Spurl, grew up going to church (in Iowa, USA). He was a “good guy”. No drugs, no crime…nothing like that. He even asked Jesus into his heart once upon a time. Then, years later, he met a young lady who struck him as “different”. There was something about her. She invited him to come to a gospel meeting. David started going regularly and began to understand what he had never understood before; that he was a helpless sinner who…
May 14, 2020 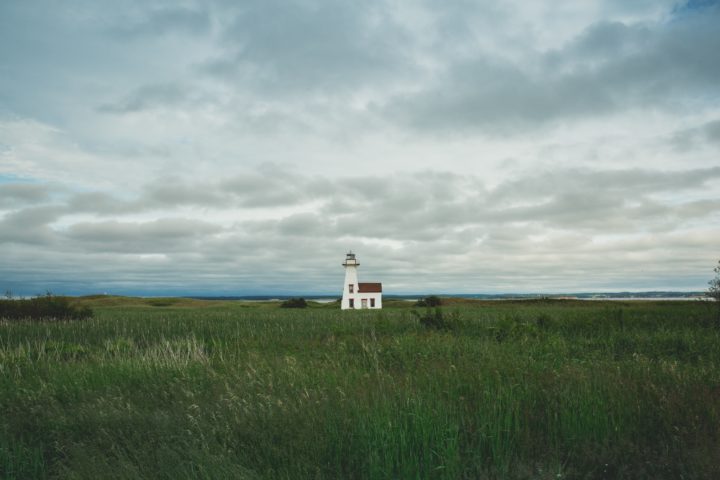 When you are a 15 year old teenager with serious thoughts about eternity, there’s only one question you need to get settled – “Are you saved or are you not?”. That was Darrel Raynor’s concern until matters finally came to a head on 19th August 1988 while attending gospel meetings with Peter Orasuk and Albert Ramsay, on Prince Edward Island, in Canada (Island view above). Darrel told his story of salvation at Cedar Falls Conference, Iowa, in 2018.
Mar 11, 2018

Jonathan Black relates the story of his conversion to Christ at the age of 19. Raised in a Christian family, Jonathan said he was saved at 10 years of age. Despite an initial burst of enthusiasm, his life evidenced no long-term change and he ended up in his late teens a thoroughly worldly young man enjoying the pleasures of the world. However, God graciously worked in his life. He was truly saved one day while sitting in his car at…
Sep 18, 2016
At one point, as a young child, Thomas Proctor thought he had been saved, after he knelt and “asked God to save him”. However, he remained without real peace and there was no change in his life. This is a common experience in children brought up in “Christian households”. Thankfully, Thomas continued to listen to regular gospel preaching and some years later discovered what was missing. Do you need to make this discovery too? (Testimony given 18th Sept 2016)
May 18, 2015

Darius Graham had two great passions – business and hunting with horses. By age 43 he had a lifestyle many would envy, but he was living a double life. His drinking and partying belied a respectable public image that included going to church meetings and mixing with friends and family who were committed Christians. However, events in his life providentially conspired to give him a wake-up call and a moment of clarity. It was time to face reality and seek…
Oct 27, 2013
Andrew Swan tells how God saved him as a 24 year old young man in Halifax, Nova Scotia, Canada in the Spring of 2,000. Initially thinking he was saved at the age of 13, then being in serious soul trouble aged 18 but missing salvation, Andrew was finally brought to Christ on the last night of a month of gospel meetings with evangelist Robert McIlwaine through resting by faith on the Lord Jesus, the One who “died for me!” (Testimony…
Sep 9, 2007

Thomas West recounts his struggle to break free from a false profession to find true rest in Christ and his finished work. It’s not easy to come out and say you’re not saved when you’ve already been baptised and others view you as a Christian. But when you’re resting on a faulty foundation, you daren’t rest easy. An interesting, instructive and helpful testimony that God has blessed to many. (Testimony given Sept 9th 2007)
Jul 1, 2002

David Castles tells how, while at Oxford University, he realised he was not truly saved, though he had thought he was for a good number of years. His self-deception was slowly but surely uncovered and he was eventually delivered through the preaching of the gospel and the Holy Spirit’s application of the word of God to his soul (Testimony given in 2002)
Today Sunday AM: Breaking of Bread