Apr 15, 2011
GOSPEL – On the closing night of the series, Eugene Higgins preaches on the passover as a picture of salvation. The blood of the lamb made the people safe; the word of the Lord made them sure. Another very clear gospel presentation (Message preached 15th April 2011)
Apr 14, 2011
GOSPEL – Eugene Higgins preaches a passionate and earnest message of warning and entreaty, based on the “cities of refuge” in the Old Testament. He urges his audience to “run and live” or “delay and die” (Message preached 14th April 2011)
Apr 13, 2011 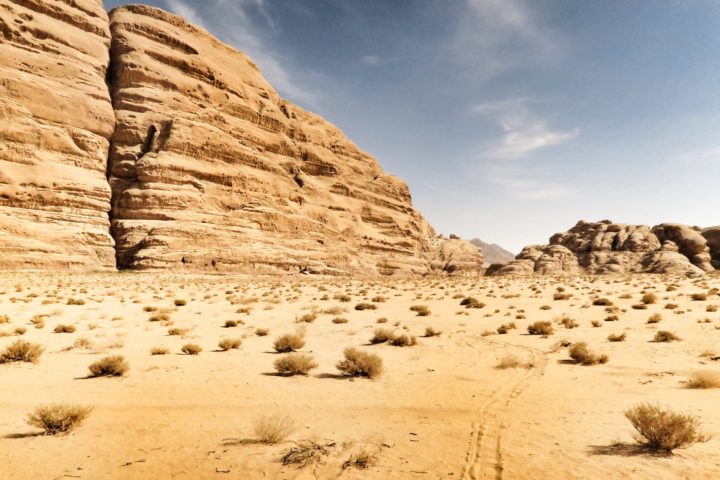