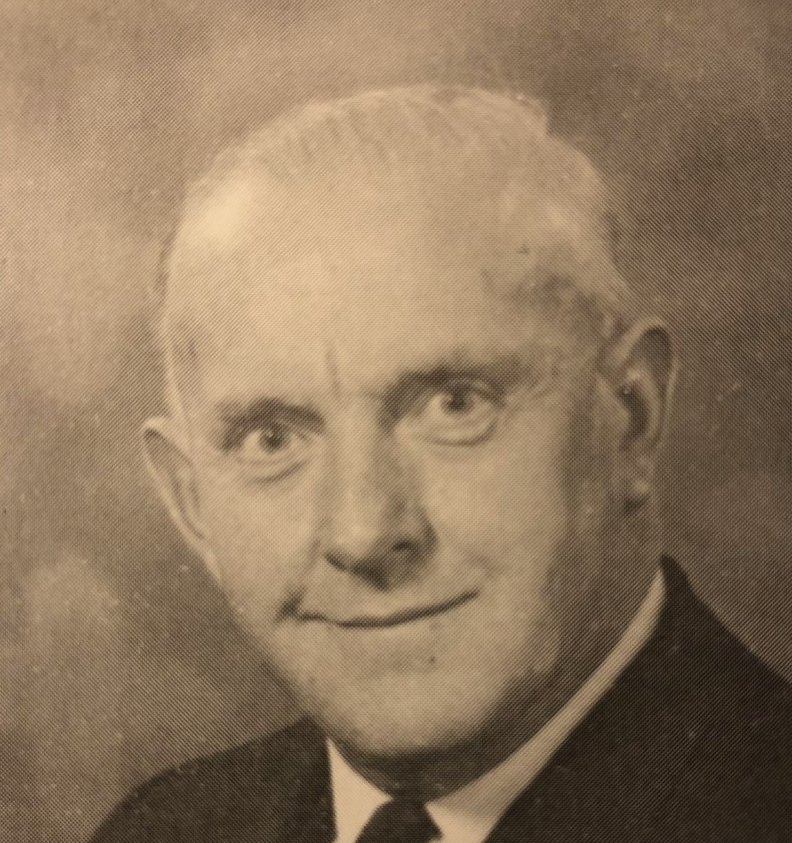 Alexander Lyttle (1912-1976) was the youngest of 13 children. Saved at 22, Mr Lyttle credits his praying mother and a godly Sunday School teacher with laying a foundation that God later used in his salvation. After his conversion, on 16th Jan 1934, Mr Lyttle was associated with the Baptist Church. After 12 years, he became a Baptist Pastor and for 8 years looked after three Baptist congregations in his homeland of Northern Ireland. However, as he read and studied his Bible, he discovered there was no such thing as a one-man ministry or a “settled ministry” in the New Testament. After 3 years of careful investigation, he became fully convinced that his position was untenable, and in 1954 he came into fellowship with the assembly meeting in Bushmills, being fully prepared to take up a secular job. However, immediately the Lord opened doors for him to continue preaching the gospel. For many years he partnered with Albert McShane and God blessed his labours. In this recording, given in 1964, he tells his story. (Reading: Isaiah 53:5)

Previous
VIDEO: What Road Are You On? (32 min)
Next
Examining the Lord's Supper (32 min)
Today Street Outreach