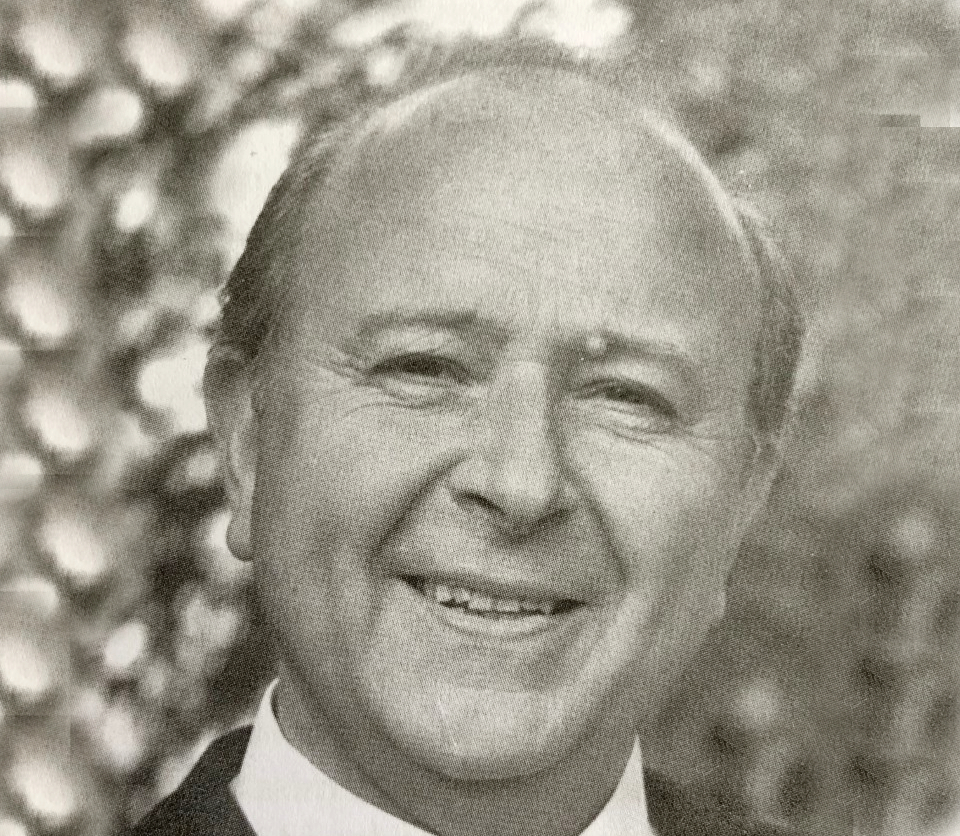 Albert Aiken (1932-2014) grew up in the glens of Antrim, Northern Ireland, the youngest of 15 children. He was taught in Sunday School by Leonard Mullan. Saved in Feb 1945 under the preaching of Harold Paisley, Albert threw himself wholeheartedly into gospel work in his spare time, until, in 1973, he was commended to preach the Word, much influenced by a message by David Craig. For the following three decades, Albert Aiken was much used in his homeland and further afield in the preaching of the gospel and the salvation of souls. In this message he gives a searching word on the judgment seat of Christ. Readings: 2 Cor 5:6-10, 1 Cor 3:10-15, 4:1-5, Rom 14:7-13 (Message preached in Cregagh Street Gospel Hall, Belfast, Christmas Day 2002).

Previous
Bill Bingham - Holding forth the Word of life (25…
Next
VIDEO: Harold Paisley on the 2nd Coming of Christ…