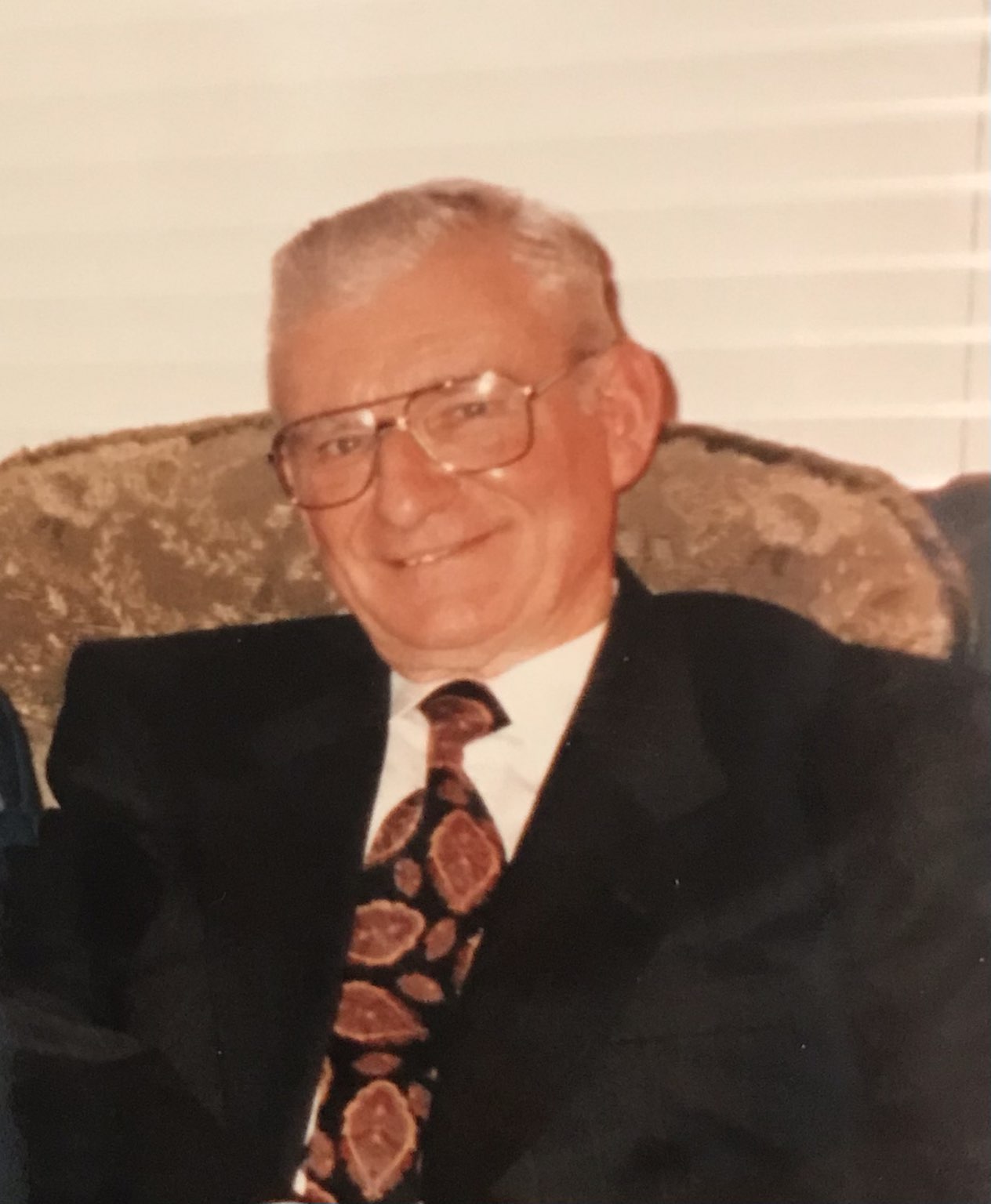 Bill Bingham (1929-2004) was born in Edenderry, Northern Ireland. Saved at 21, he shortly afterwards moved to British Columbia, Canada, in 1954. He worked as a construction contractor until 1968, when he moved to Nova Scotia, having been commended to the work of the Lord full time. He laboured for over 3 decades, preaching with the likes of Albert Hull, Bert Joyce and Wallace Buckle, all over East Coast (Labrador, Newfoundland, Nova Scotia etc.), and, because of his past experience, often helped in the building of new Gospel Halls. Bill Bingham was a great man for a Gospel Tent and his summers were always spent under canvas. At his large funeral, Albert Hull’s “Beloved brother” poem was quoted:

Farewell! Beloved brother, you served your Master well,
You brought the sinner tidings that saved their souls from hell,
You preached the message clearly, your labours they were blessed
And souls will rise to thank you, in that land of glorious rest.

We’ll miss you here, dear brother, but we know your race is run,
Now you’re in God’s presence, where clouds will never come,
All bright up there, beloved, sighs and sorrows all are gone,
You’ve just gone on before us, we’ll meet around the throne.

We sorrow not as others, who’ve no hope of glory bright,
Yours is the better portion, where all is love and light,
Your prayers they all are ended, and your praises have begun,
Your race on earth completed: battle fought, and victory won.

One prayer still lies unanswered, for those you prayed for here,
You longed for their salvation, for them you dropped a tear,
If today they’d trust your Saviour, heaven will joyful be,
And your heaven would be two heavens, throughout eternity.

In this message, given at the Belfast Easter Conference in 1996, Mr Bingham reports on his gospel labours and includes many encouraging stories of God’s blessing in the salvation of souls.

Previous
Saved through a verse on a pen! (19 min)
Next
Albert Aiken - The Judgment Seat of Christ (31…