Darwin’s theory of evolution, propounded in his book On The Origin of Species (1859), would never have seen the light of day had it not been for Charles Lyell’s earlier book The Principles of Geology (1830-1833). Lyell’s work single-handedly convinced multitudes of people that the fossil record wasn’t laid down during the catastrophe of Noah’s flood, but rather over millions of years of history by processes visible in the world today. This idea became known as uniformitarianism, and the whole superstructure of evolution is based on it. In this message, Mr Jim Allen exposes Lyell’s view and shows that the fossil record is only explainable by reference to the Biblical flood of Genesis. Uniformitarianism is directly challenged in 2 Pet 3:3-13 and is seen to be a deliberate attempt to do away with divine intervention in human affairs. A vital message for all Christians, but especially young Christians at School and University. Readings: Gen 6:17, 7:11, Psa 104:6-9, 2 Pet 3:3-13 (Message preached in Ballymena 23rd Feb 1982) 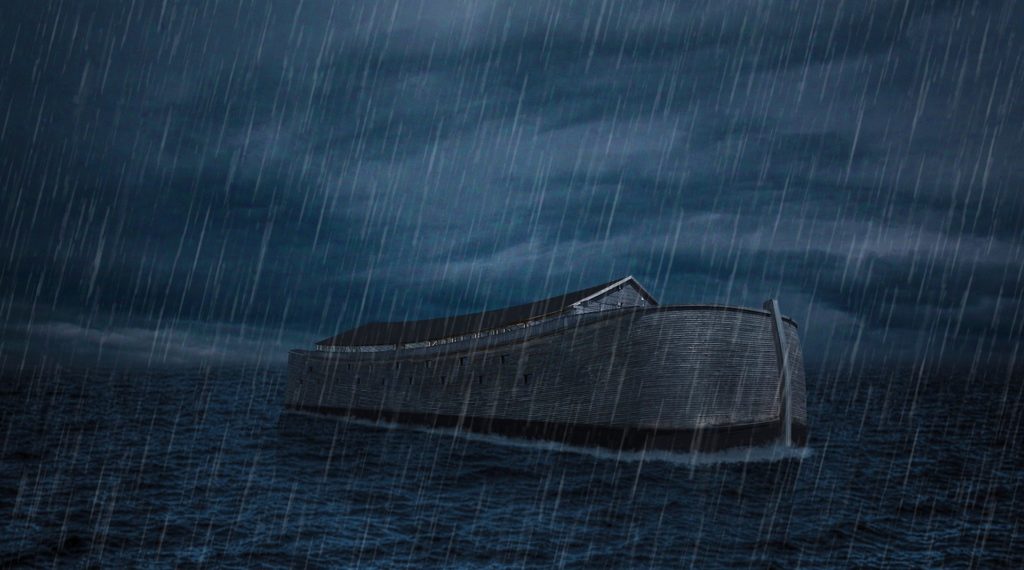