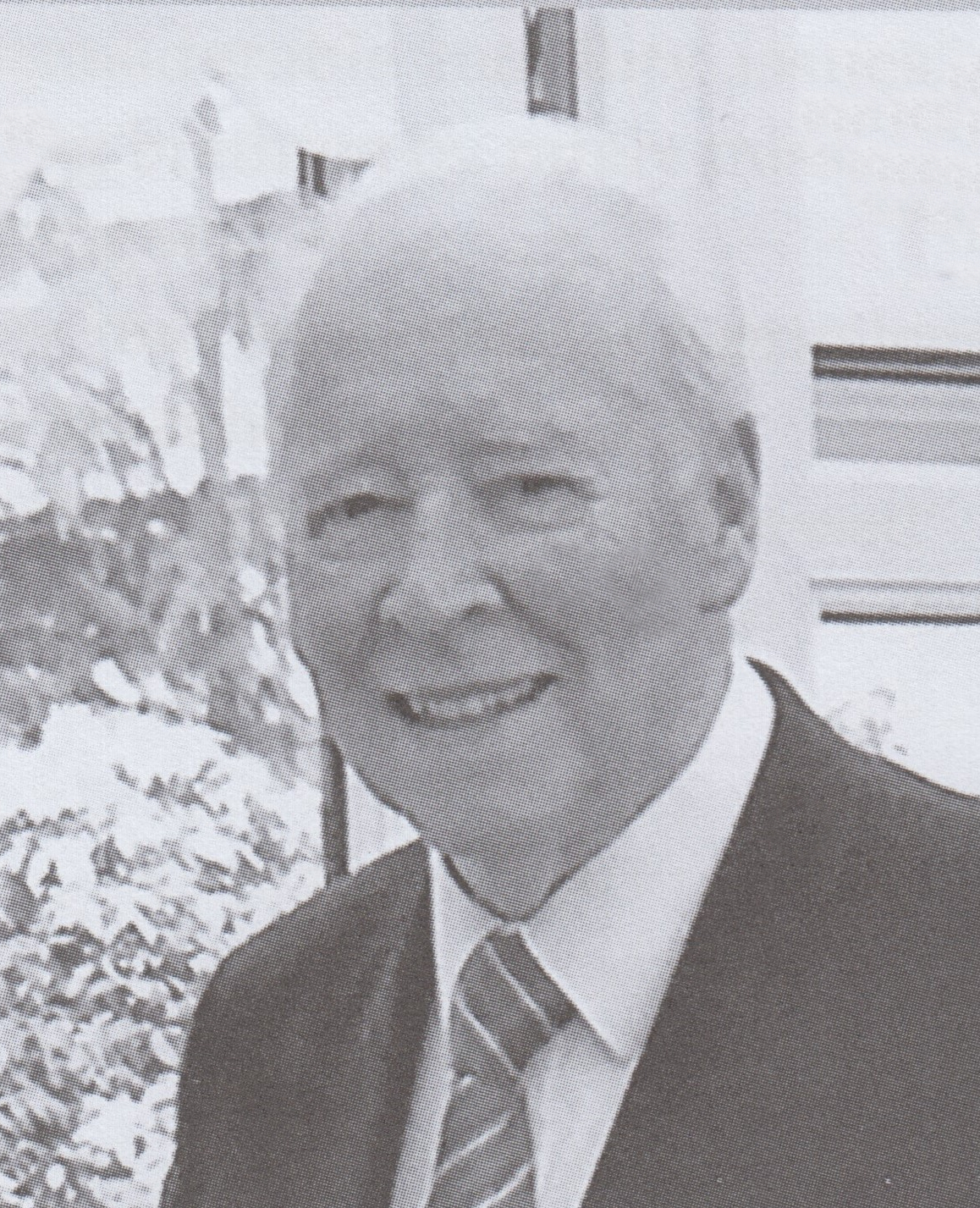 Jim Flanigan (1931-2014) preaches on “the sin of sectarianism”. Brought up, saved and baptised in a Baptist Church, Mr Flanigan later found that he could not accept a “sectarian name” – Baptist – that divided him from other Christians. He wrote to his Pastor and resigned from the church. At Parkgate Gospel Hall in Belfast he came into local assembly fellowship, which he describes in this message as “the nameless place”. However, Mr Flanigan makes the oft-missed point that while it is possible to rightly separate from “official sectarianism that takes a name” – as he himself did – it is also possible to then take on a sectarian spirit that “walks without a name”. In other words, to be in a scriptural non-sectarian position, while exhibiting a sectarian condition of heart. While upholding the need for separation from error, and rejecting any thought that assemblies gathered to the Lord’s name are a new denomination, Mr Flanigan urges believers to avoid a sectarian spirit and to place a scriptural emphasis on the 7 items of unity in Ephesian 4:1-6 (Message originally preached in Ballymena).

Previous
Every Mouth Stopped (52 min)
Next
VIDEO: The Most Common Objection to God - Answered