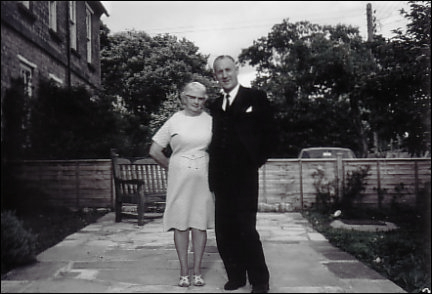 Mr Fred Cundick (1907-1975) visited Bicester often in the early days and was a big help to us. Leaving school at 14 years of age, he followed his father down “the pit” into the coal mines of the Rhondda Valley in Wales. Saved at 16, he was severely persecuted at home, but proved the reality of his conversion through his perseverance in faith. He later moved to Luton, Bedfordshire, for work, and eventually at the age of 39, just after World War 2, he went out full time teaching of the Word of God. A man with an unusual voice, Mr Cundick had a masterly grasp of the Word of God and travelled widely expounding it. Here he preaches on the revival under King Josiah and the keeping of the Passover. Readings: 1 Kings 13:1-2, 2 Chron 34:1, 35:1, 18-19 (Recording from 1967)