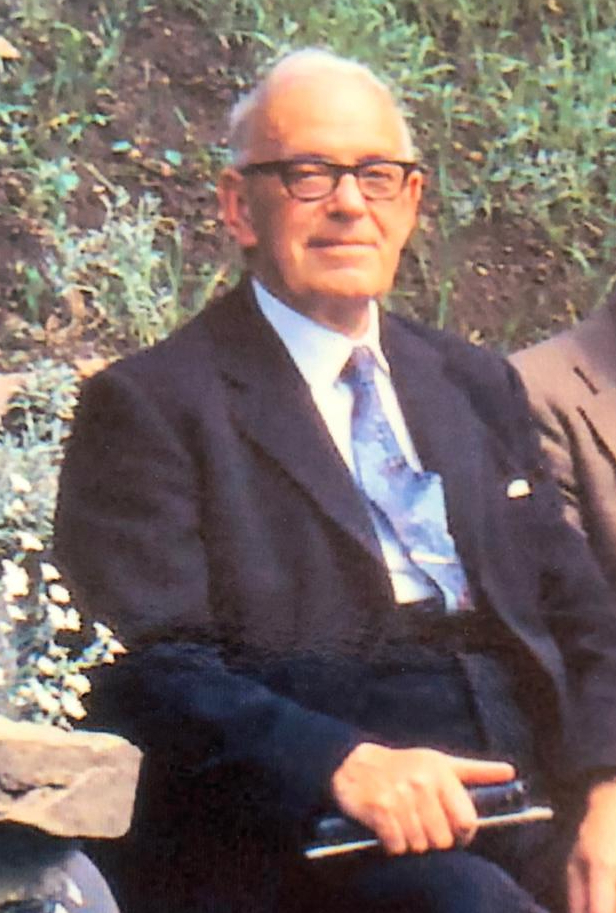 Fred Whitmore (1903-1980) often visited us in Bicester for gospel preaching and Bible teaching. Saved as a lad in Birmingham, he became busy in open air work in his teens, and, at the young age of 21, launched forth into full-time service in England. He was mightily used in gospel preaching in his 20’s and was instrumental in seeing a number of assemblies established, including Ossett in 1926 and Skelmanthorpe in 1927. With a godly committed wife (Dorothy), Fred laboured tirelessly for many decades. In 1948, he was one of the founders of the Lancashire Gospel Tent (photo below), personally holding 24 series of gospel meetings in it of 6 weeks each over two decades. Again, assemblies were established in that area, both in Farnworth and Chorley. This old recording (undated) features Fred telling a solemn and weighty story at the close of a gospel meeting. He tells of the tragic loss of The Royal Charter off Moelfre Bay in Anglesey, North Wales, and warns his audience of the danger of being “lost in sight of home”. It give a taste of Fred’s preaching and provides a classic example of how to use an illustration, giving pertinent details and making the application stick.