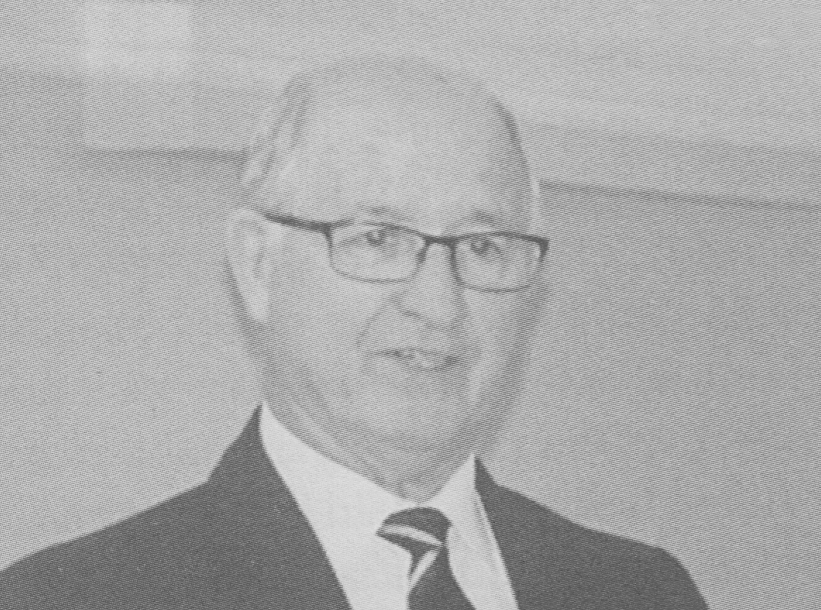 Gordon Williams (1942-2018) was saved in 1973. At that time, he was a 31 year old scientist who had issues with creation, evolution and the accuracy and reliability of the Bible. Then two ladies from the local Gospel hall in Calgary, Alberta, Canada, knocked on the WIlliams’s door. Gordon’s wife Doreen was soon saved, but Gordon was a “terrible sceptic” and it took him a long time to be convinced. God worked in his heart and he was eventually brought to repentance and faith in Christ. In this recording, Gordon tells how he then wondered “What am I doing with my life?” He went out full time preaching the gospel in various parts of Canada and God blessed his labours, at the latter part of his life among the Hutterites. Reading: Acts 16:7-10 (Testimony given at the Belfast Easter Conference, 2013)