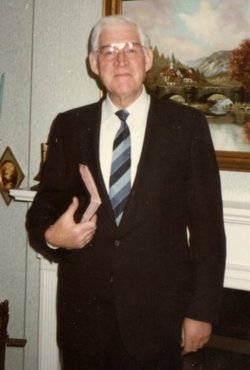 When Frank Knox came to the end of his preaching days in the big Gospel Tent in Belfast, Mr Harold Paisley took on the responsibility of the work. In the early 1960’s, Harold gave a report at the Belfast Easter Conference about those first of his High Street Tent meetings which had upwards of 2,300 attendees on one night. (The singing was raised by David Kane). During the weeks many were saved. When the Tent was burned to the ground. the Ulster Hall was procured for the end of the meetings. In this report Mr Paisley also refers to other series of meetings he had after the High Street Tent. In one such series, Mr Frank Knox’s daughter was saved, having been prayed for for 50 years. (Closing hymn: “Where Jesus is, ‘Tis heaven there”)