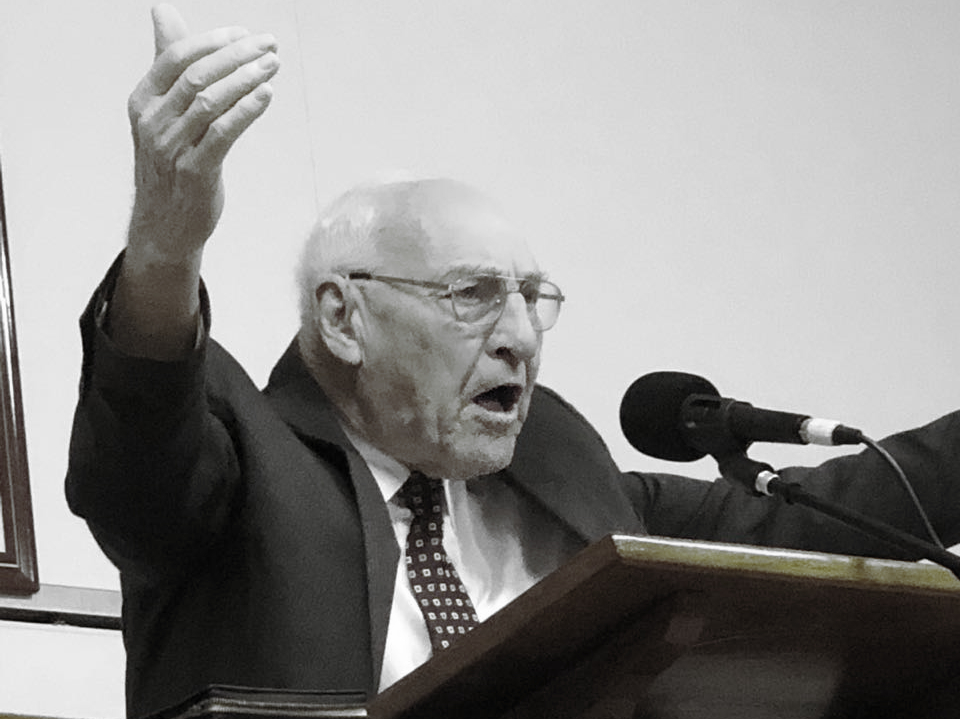 Harry Wilson grew up a respectable religious lad, believing he was going to heaven on the basis of his good life. But attending gospel meetings in his teens, Harry learned he was a sinner who needed to be saved, and on 1st March 1945 he trusted alone in Christ for salvation. 7 years later, on 13th Feb 1952, he left the UK for the land of Brazil to preach the gospel. 60 years later, at the Larne conference in 2012, he told of his “salvation and call” after reading and commenting on the first part of Acts 9.