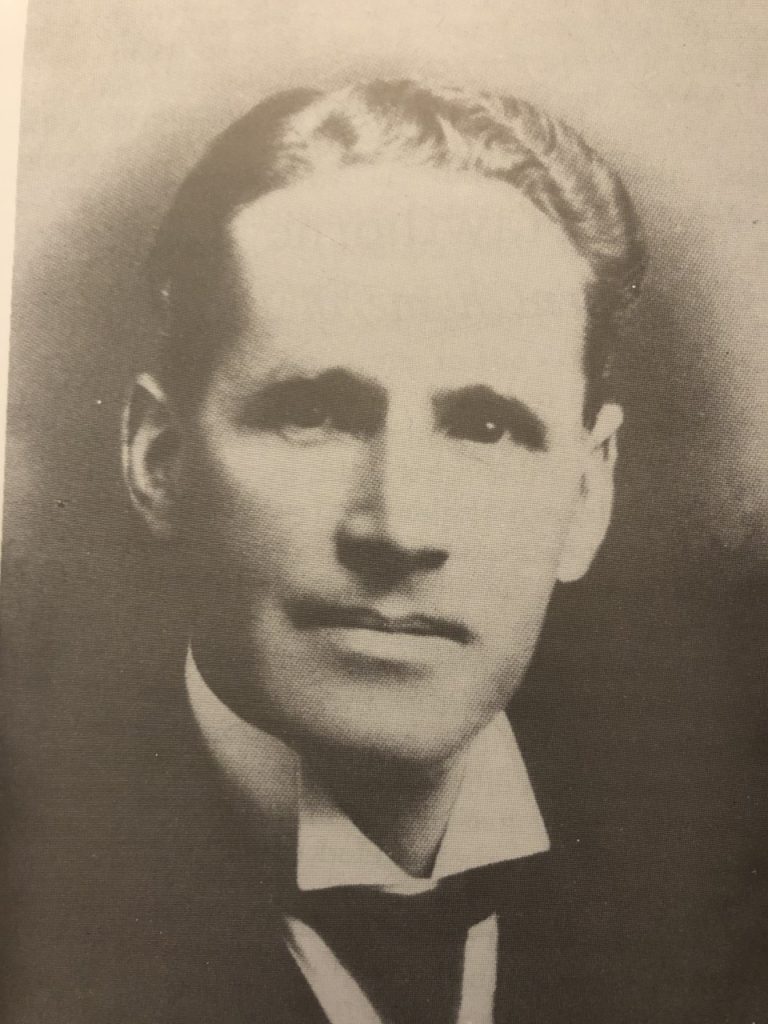 This historic recording from November 1950 on the topic of “Abraham the friend of God” by Hawthorne Baillie (1884-1964), is the oldest recording on our site. Mr Baillie was born into a godly home in Northern Ireland. He grew up to be a noted footballer with little interest in the things of God. However, God spoke to him through his sister’s death. He was awakened and saved and immediately showed a deep interest in the things of God. In 1913, just before the War, Mr Baillie was commended to full time service and gave the rest of his life to the preaching of the gospel and the ministry of the Word. It is said of him, “Few, indeed, who were privileged to hear him in the days of his freshness and vigour could ever forget his serious, saintly appearance, or the depth and pathos of his exposition of Scripture.”