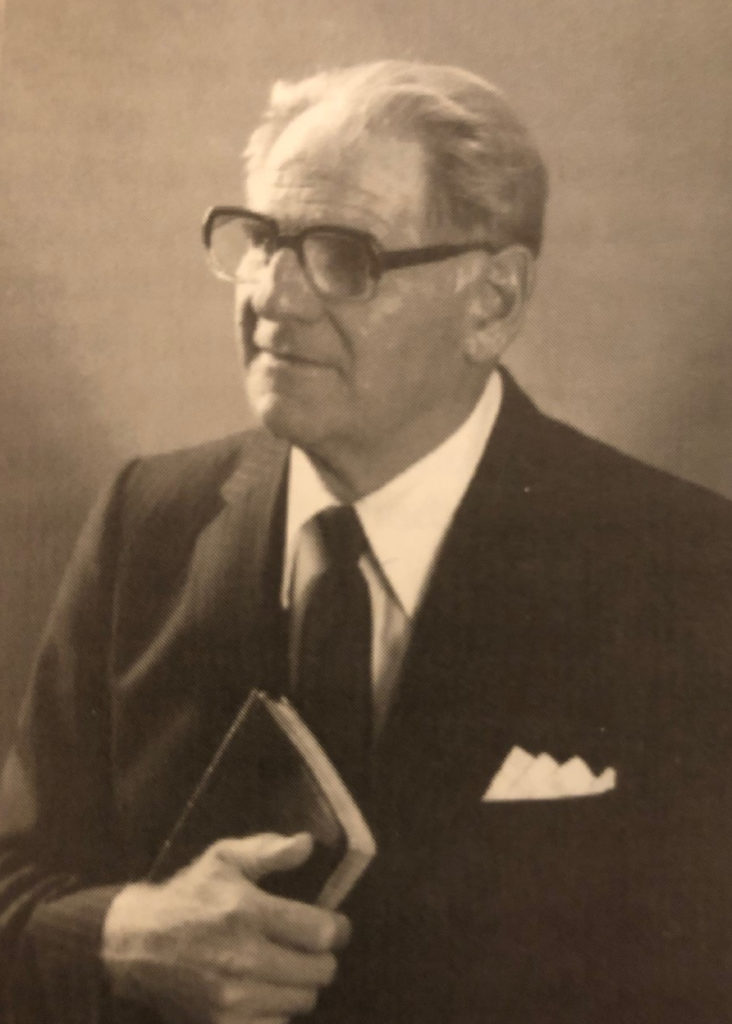 Stan Ford (1920-1991), once an atheist and a communist, tells the story of how he was converted to Christ in 1938. A large man, over six feet tall, with a strong voice and a distinct West Country accent, Stan Ford’s story will thrill your heart. He ran away from home at 13 and got a job at 5 shillings a week. Falling in love with boxing, he soon became good enough to make a living at it. His first brush with the gospel was hearing a Salvation Army girl singing “The Old Rugged Cross” on a table in Public House. Some time later, a young lady – who would eventually become his wife – prevailed upon Stan Ford to attend Gospel Tent meetings conducted by the evangelist Victor Cirel. After a few nights, Stan spoke to Mr Cirel and listed numerous “contradictions” in the Bible. Mr Cirel answered everything and, that night, Stan was converted. Soon after, he gave up his £30k a year boxing career (back in the 1930’s) and took up more God-honouring employment. Eventually Stan went out full time preaching the gospel. One of those converted under his preaching is the author and Christian apologist John Lennox. (At the beginning of this recording, made in Belfast in 1967, Mr Ford read 1 Timothy 1:12-17).