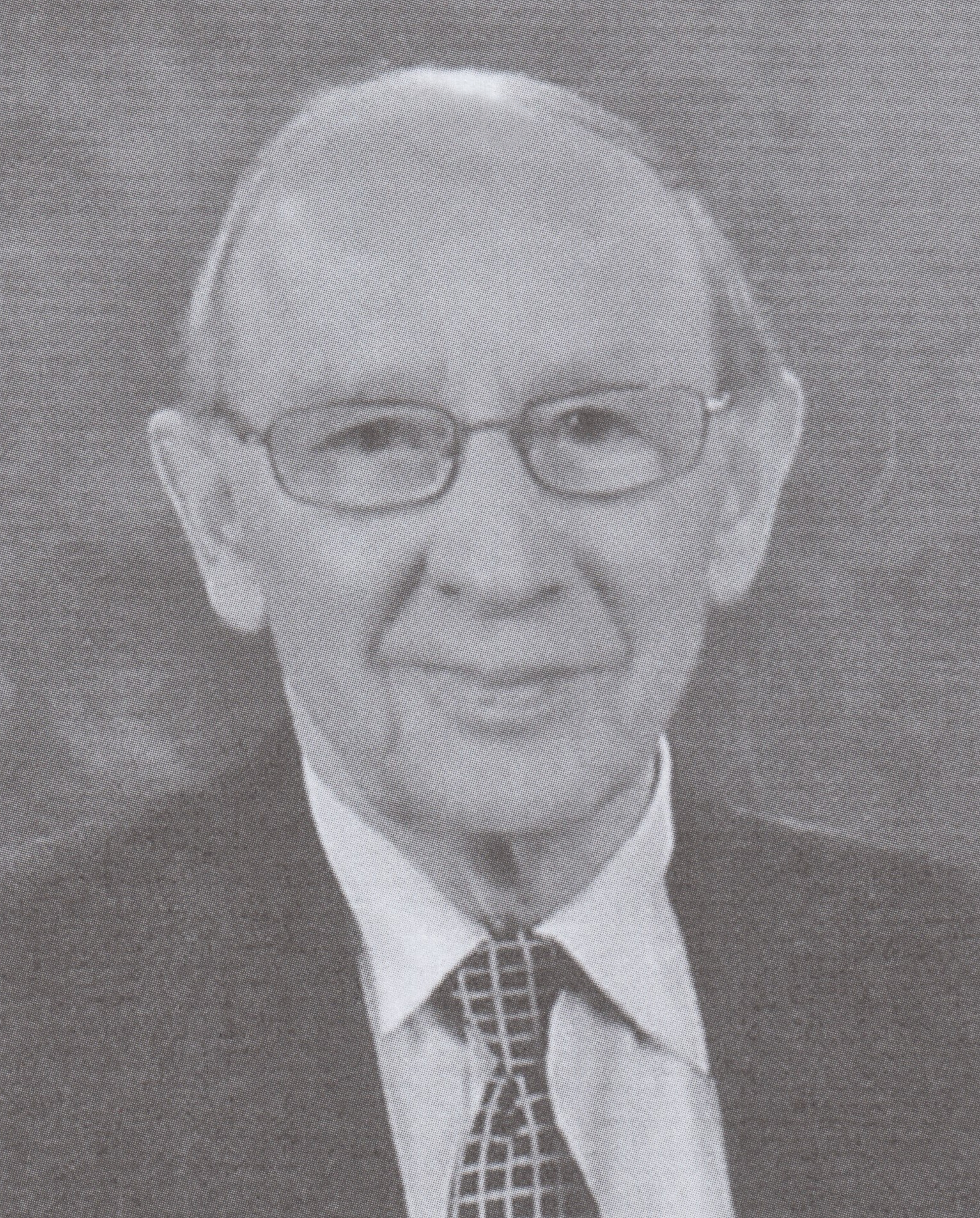 Jack Lennox (1924-2016) grew up in Curran, Co Londonderry, Northern Ireland. He served in the Royal Air Force during World War 2, and was saved in Magherafelt some time after the war ended. In 1971 Mr Lennox was commended to full-time service and laboured in the gospel through a number of decades of faithful service. Mr Lennox had a great interest in hymns and often wove details about hymns and their writers into his messages. He was invited to speak about hymns and their authors at a meeting in Ballymena in January 2006 in which he mentioned some of the great hymn writers of the past: Thomas Kelly, Sir Edward Denny, J.G. Deck, Anne Ross Cousin, Isaac Watts, Fanny Crosby, William Cowper, Charles Wesley and Margaret Carson. This is a recording of that message.