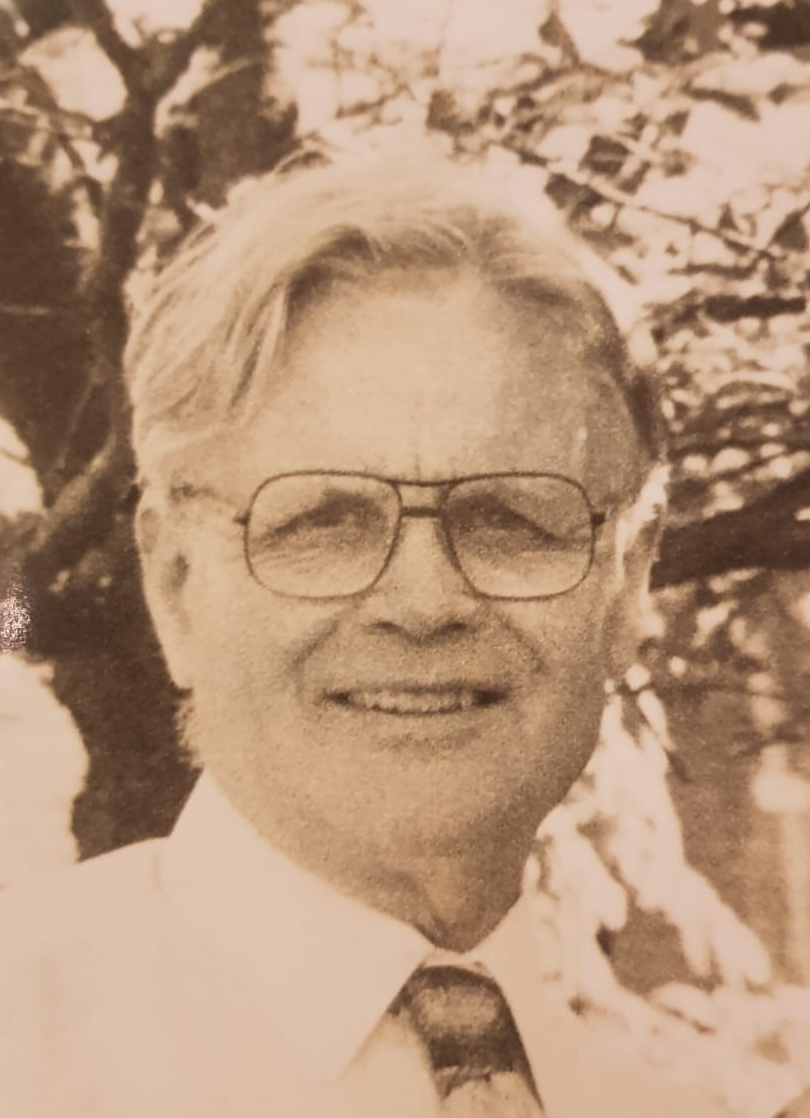 James Last (1911-1985) from Suffolk, England, was saved as a young lad. He began preaching in his teens and was used of the Lord, during and after WW2, to see a new assembly planted in Coltishall, Norfolk. Some years after the homecall of his first wife Gertrude (Ribbans), James married Elizabeth (Munro) and moved to Scotland, being in fellowship in Bannockburn for the rest of his life and continuing to be used both in ministry and gospel. Mr Last paid us an appreciated visit in 1982 and had gospel meetings with Jim Allen in the Village Hall in Bucknell, near Bicester. In this recording, made on 2nd Jan 1982, “Jim Last”, as he was known, preaches on the Bible expression “the grace of our Lord Jesus Christ be with you all”. Readings: 2 Thess 2:1-2, 3:18, 2 Cor 13:14.

Previous
Is the Local Assembly Democratic? (57 min)
Next
"I rebelled against my Christian upbringing" (21…