Ben Sutton (1922-2007) grew up in a drunkard’s home. Hardship turned to tragedy when his mother died while he was still a boy. When Ben left school he became a coal miner and then, during WW2, he was in the Merchant Navy. He saw the horrors of war close-up, as German U-boats targetted the British and US ship convoys. At war’s end, Ben returned home to South Shields in the north east of England, where his favourite places were the public house and the betting shop. His life was a total mess. But God was 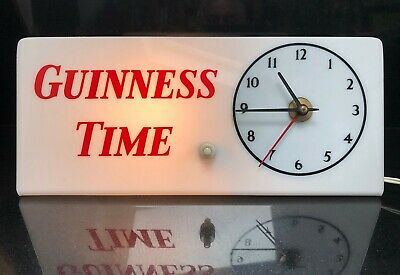 about to answer the prayers of an old lamp-lighter who had shared the gospel with Ben as a boy. As Ben looked up at the clock on the wall of the pub one day he read these words: “Guinness Time”. Suddenly one word exploded in his mind: “Eternity!”. Listen to how God saved Ben Sutton and made him a preacher of the very gospel he once ridiculed. Ben and Sarah Sutton were with us in Bicester for several years and Ben preached the gospel in the Gospel Tent in our area in numerous series (see flyer below from the late 1960’s). 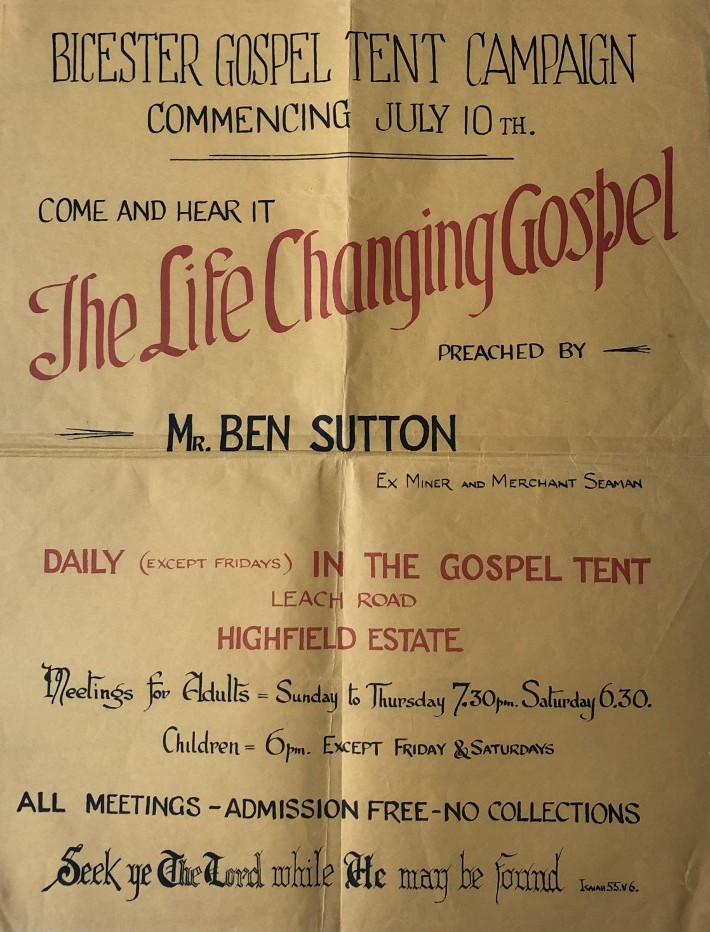