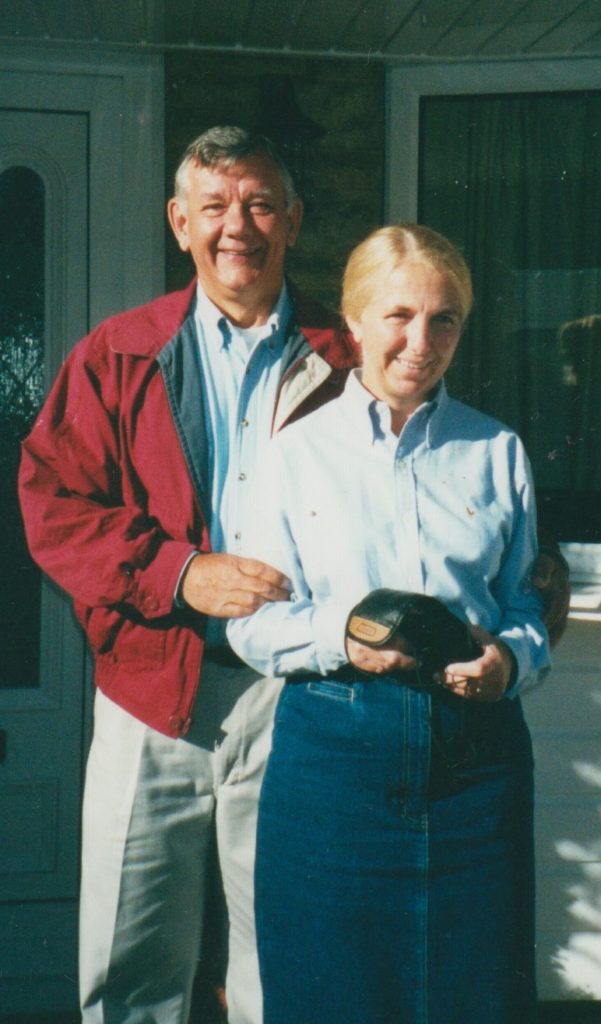 Parties, drugs, violence, debt, jail…”then Jesus came and bade his darkness flee”. Peter Orasuk’s (1948-2005) remarkable story of conversion has gone all around the world and been used by God to bless many people. But what happened next? How did life turn out for the former conman and chronic addict from Charlottetown, Prince Edward Island, Canada? Is God’s salvation real? Does it really change people from the inside out? Does it last? In this recording, from October 1997, Peter tells the rest of the story, including how his wife Maxine was saved, how both of them saw the truth of baptism, how both of them saw the truth of the local assembly, and finally how God called Peter to be an evangelist. Peter narrates a number of touching stories about how his life radically changed, and how kind the Christians were to Maxine and him especially when they first got saved. Make sure you listen through to the end to hear the way Albert Ramsay, Peter’s father in the faith, put Peter through the “School of hard knocks” to teach him the danger of being one’s own favourite preacher, who only likes to listen to himself.