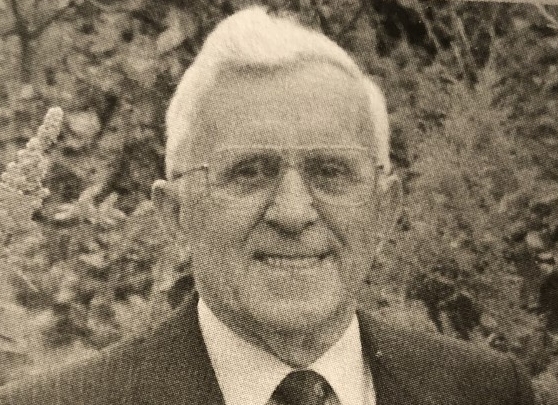 Philip Harding (1932-2017) grew up in a godly home in South Wales, but in his teen years he learned to gamble, to drink and to dance, though he kept up a respectable image and continued to attend church. But God intervened in his life in January 1951, when a stranger approached young Philip and his friends and challenged them about their sin and danger of judgement. God used this incident to convict Philip of his need of salvation. He was saved shortly afterwards, trusting in Christ and His work on the cross. After his marriage to Gwen, a Gospel Tent came to a nearby village, with Walter Norris and Willie Trew preaching in it nightly. The two preachers taught the young couple the truth of the local assembly resulting in them coming into fellowship with the assembly at Port Talbot. Philip threw himself into the Lord’s work and, after moving to Yorkshire in 1965, was commended to full time service. He spent the rest of his days preaching and teaching the Word of God in many parts of the world. In this recording he preaches on John 14:1-3 (Message preached at the Larne Conference, 2007)