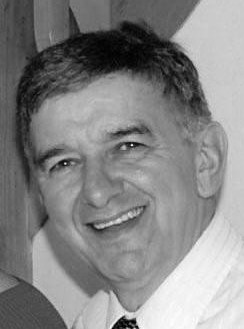 Theodore Chiasson, born and raised in a Roman Catholic home in Cape Breton Island, Canada, relates his story of conversion as a 24 year old young man back in the 1970’s, after hearing the gospel for the very first time. Theodore had a wholesome God-fearing childhood, but at college he went into drugs and ended up disillusioned and empty. Then a Christian witnessed to him and gave him a Bible…and the Lord saved him that same day! (Testimony given in Ambrosden Village Hall, near Bicester, 7th April 2013). The photo above is of the Cabot Trail, Cape Breton Island, Canada, frequently driven by Theodore over many years.