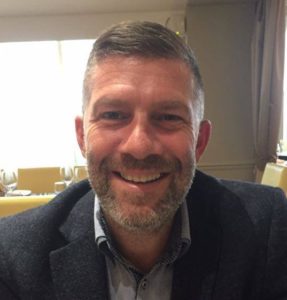 Paul Thomas grew up in a traditional Christian family with wholesome old-fashioned values. He went to church meetings every week. But Paul wasn’t the type to just blindly follow his parents! You know how it goes. First cigarettes, then drink, then drugs…eventually the whole lifestyle associated with the rave scene and events like the Glastonbury Festival. But God intervened to stop Paul in his tracks. First a near heroin overdose, and then the death of his grandfather in 1999 whose funeral brought Paul to a crisis. Would he go back to Germany to continue working for Richard Branson and forget it all, or would he repent and believe the gospel?