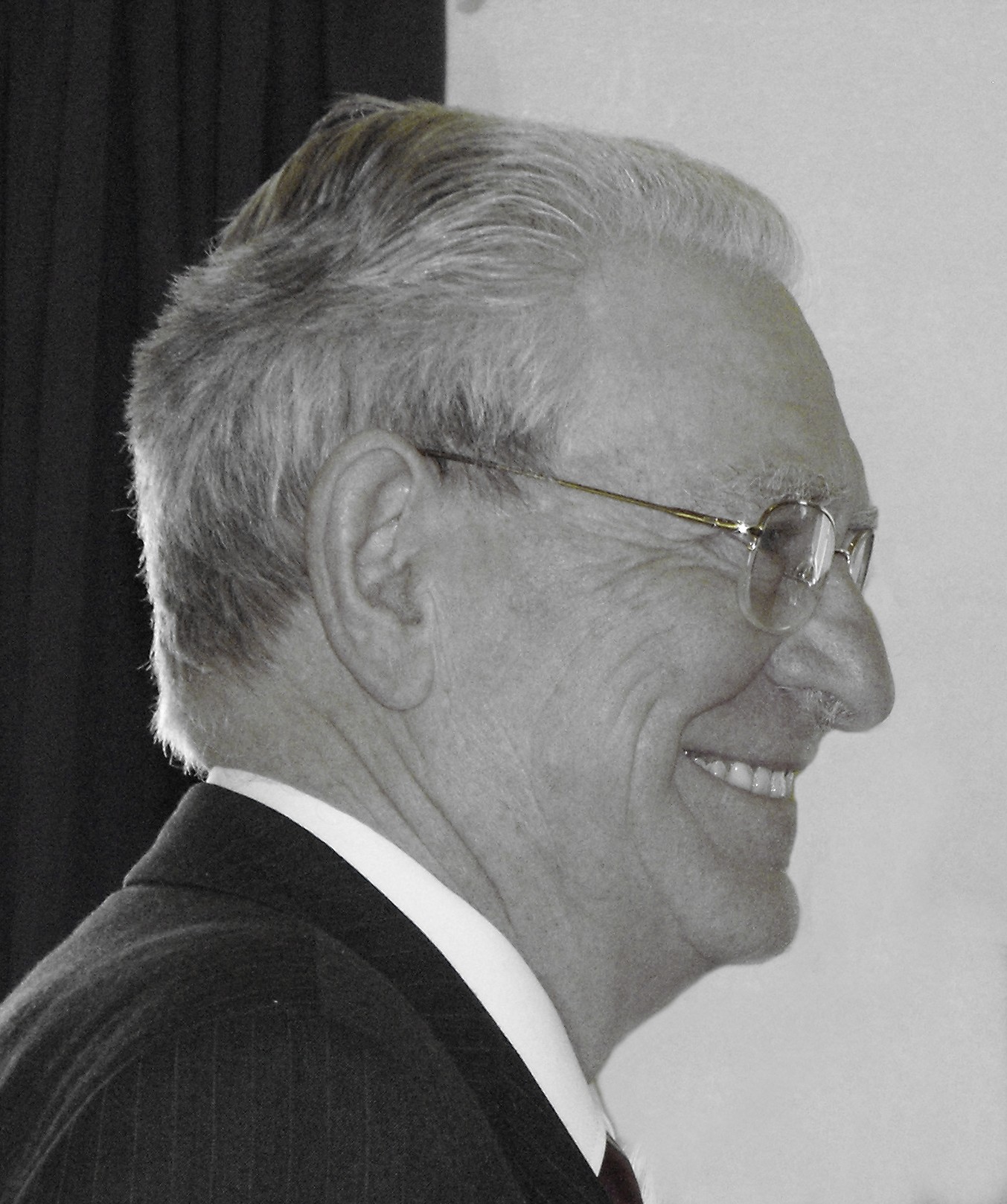 Colin Stewart (1933-2014) grew up in a Christian family. His parents were in fellowship in the assembly meeting in Abernethy, Scotland, which meant the young Colin Stewart grew up under the ministry of the poet and hymn writer Isaac Ewan. Saved in his 20’s, Colin went into the RAF where he stood boldly for Christ. After his marriage to Marion, he spent a few years in Perth before moving to Bicester in 1968, coming into fellowship in Hebron Gospel Hall and staying for the next 40 years. He ministered the Word and preached the gospel in HGH hundreds of times and the assembly at Bicester, which was only three years old when Colin arrived, owes him a huge debt. Here he preaches on the lordship of Christ in a recording made in the early 1970s,

Previous
"So, you've chosen the world" (15 min)
Next
Is Occasional Fellowship Scriptural? (62 min)