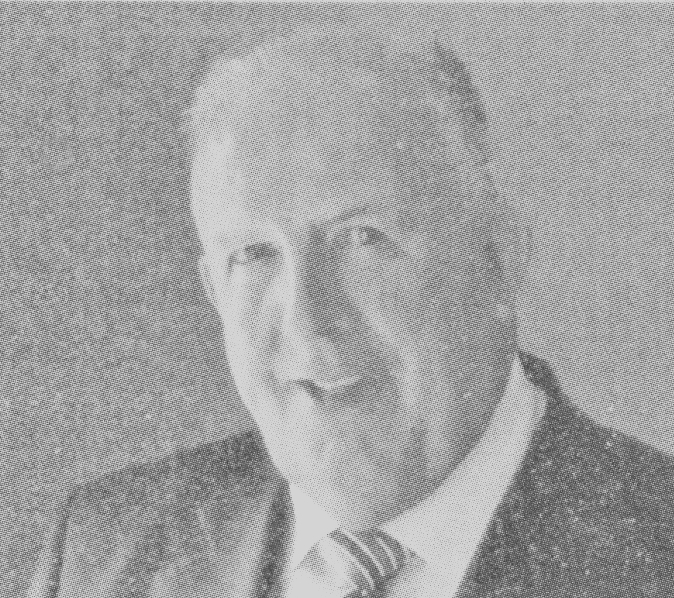 Tom McNeill (1934-2016) grew up hearing the gospel preached. One particular evangelist, Joe Stewart (1877-1946), spoke personally to Tom around 20 times about his soul, so much so that when Mr Stewart died Tom was relieved he was gone!  As a lad, just into his teens, Tom was beginning to look forward to the day when he could “get rid of all the preaching, praying and singing” and go and enjoy the world. But God saved him on 14th December 1947. After being baptised and received into assembly fellowship, Tom McNeill became busily engaged in gospel work. In 1974 he gave up a well paid and successful career to go out full time preaching the gospel. God blessed his labours for many years in the salvation of souls. We had the joy of having him in Bicester once in the 1980’s. (This recording is part of a message given in Larne in 1996, and relates just the events of the year of Mr McNeill’s conversion).

Previous
Jim Flanigan - "For me, it was like a second…
Next
VIDEO: What Road Are You On? (32 min)
Today Street Outreach