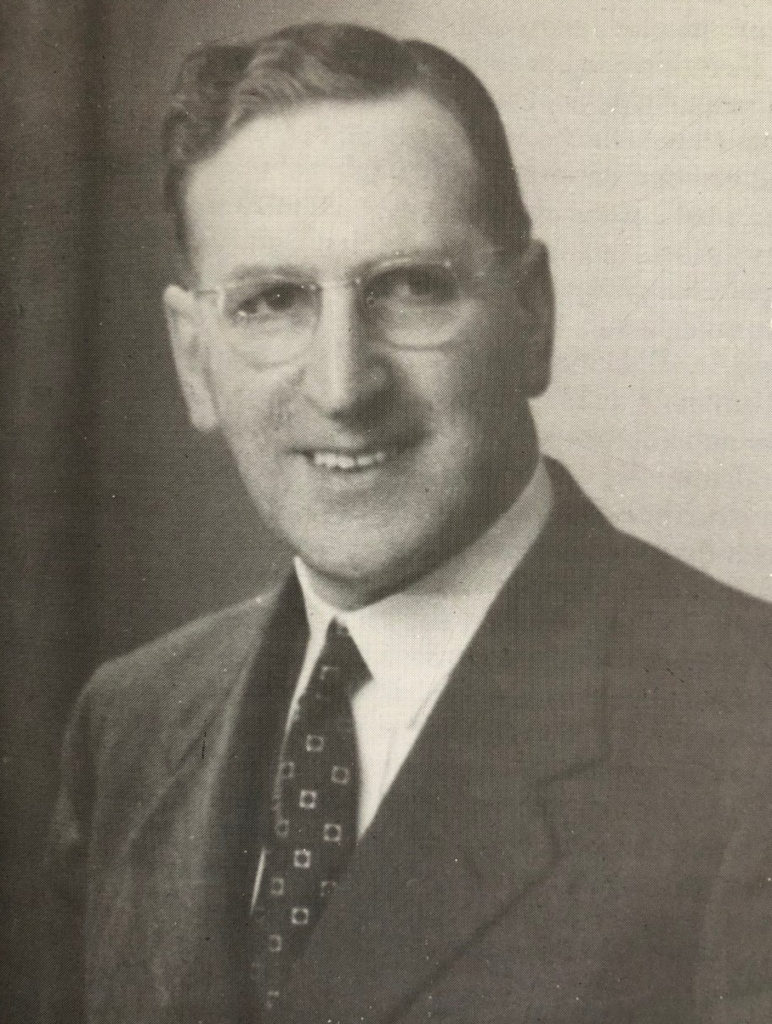 William Bunting (1903-1966) was saved under the preaching of Dr. W.J. Matthews in 1919. Baptised and received into fellowship in the assembly meeting in Wallace Avenue Gospel Hall in Lisburn, Northern Ireland, Mr Bunting threw himself early into gospel work. At the young age of 21, he went out to serve the Lord full time, being known at that time as “the boy preacher”. He travelled widely preaching and teaching, being an orderly, careful preacher, as well as a kind, sincere Christian gentleman. At the end of his life, Mr Bunting bore a long and trying illness, during which he was cared for by his devoted family. He was taken home to heaven at the comparatively young age of 63. In this recording, Mr Bunting gives a report of the Lord’s work at the 1964 Belfast Easter conference in the Grosvenor Hall, the first time he had done so in 40 years. Two years later he was in heaven. Readings: Acts 14:27, Deut 2:7.